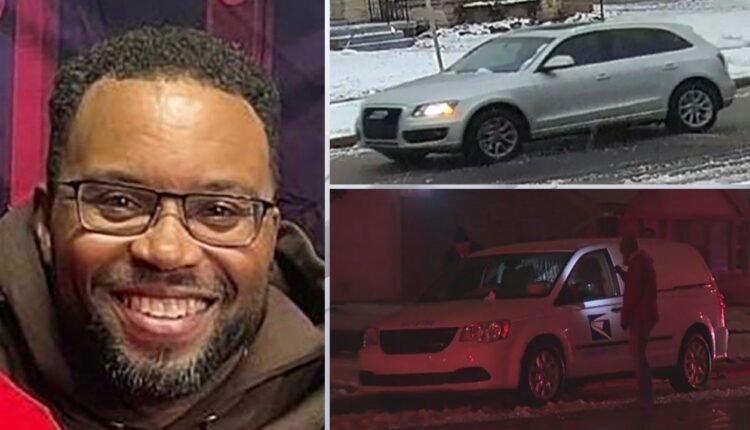 MILWAUKEE – A federal criminal complaint has been issued, charging three people in connection with the Dec. 9 fatal shooting of on-duty US Postal Service worker Aundre Cross on Milwaukee’s north side.

The complaint alleges that Kevin McCaa, 36, and Charles Ducksworth Jr., 26, both of Milwaukee, murdered or aided and abed the murder. It also alleges another Milwaukee resident, 34-year-old Shanelle McCoy, with not coming forward about a crime and lying to police.

Surveillance video, license plate readers, fingerprints and cellphone records are what investigators used to piece together what happened near 65th and Lancaster.

Home surveillance video caught a silver Audi SUV and suspected killer, who cut through a yard near 65th and Stark. Gunshots can be heard in the video as that person ran back to the waiting SUV. Prosecutors say the person running is McCaa.

According to court documents, cellphone records place the defendants in the area at the time of the shooting and in the same areas where the SUV as seen across the city. All three were arrested Wednesday, Dec. 28 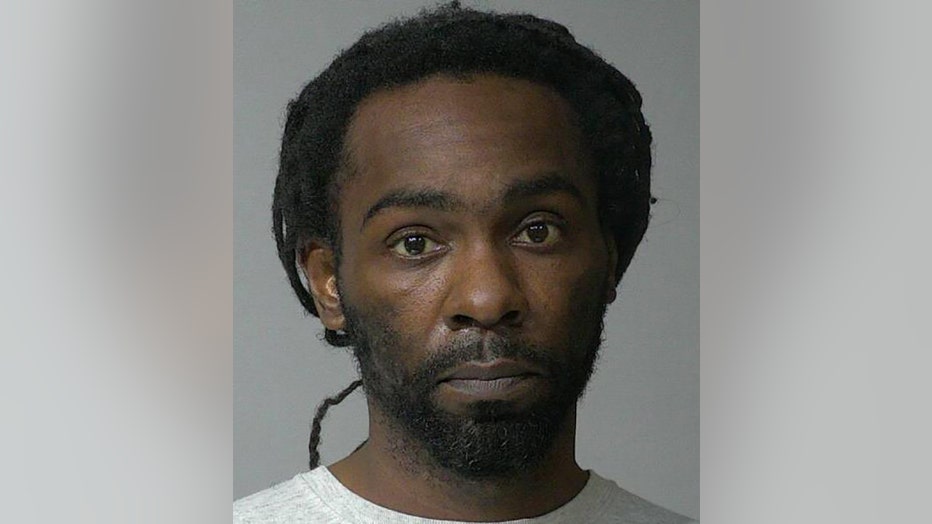 As to why Cross was targeted, court documents indicate that authorities suspect McCaa and Ducksworth were involved in mailing drugs from California to Milwaukee.

All three defendants made their initial court appearances on Thursday. A federal judge ordered McCoy released on an own recognition bond. McCaa and Ducksworth are being detained ahead of their next court hearing in January.

If convicted of either offense as charged, McCaa and Ducksworth each face up to life in prison. Discharging a firearm in connection with a crime of violence also triggers a mandatory minimum sentence of 10 years in prison. The charges against McCoy carry sentences totaling up to eight years in prison.

“I am proud of the hard work of all the agencies involved. We are one step closer to bringing these individuals to justice. I and the entire Milwaukee Police Department send our sincere condolences to the Cross family and to the USPS for their loss.”

“Today’s charges are the direct result of the tireless efforts of dedicated law enforcement professionals from the Milwaukee Police Department, the United States Postal Inspection Service, the FBI and other federal, state, and local partners. I commend the hard work and collaboration of all involved in seeking justice for the victim, his family, and his loved ones. This office remains fully committed to seeking to hold those responsible for acts of violence fully accountable for their actions.”

“The FBI sends our heartfelt condolences to the family, friends, and co-workers of US Postal Service Letter Carrier Aundre Cross. The FBI continues to work with our partners at the US Postal Inspection Service and the Milwaukee Police Department to bring those responsible for This senseless crime to justice.The multiple arrests made yesterday represent the unrelenting efforts of these law enforcement partnerships to protect the people of Wisconsin and represents an opportunity for the loved ones of Mr. Cross to begin their healing process.Anyone responsible for crimes against federal Employees who are doing their jobs in service of the American people will be investigated and held accountable to the full extent of the law.”

“Though no words can ever undo this terrible crime, we can at least say that these arrests are another step toward securing justice for Aundre Cross.”