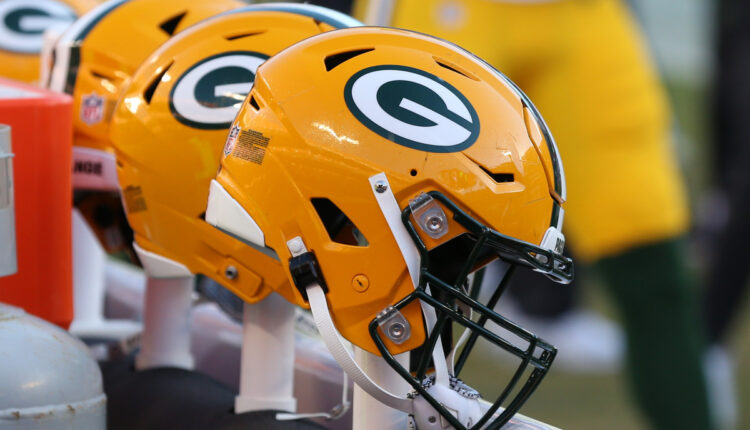 A first-round pick out of Alabama in 2014, Clinton-Dix was a starter for four-and-a-half seasons in Green Bay before being traded to the Washington Redskins.

He went on to start all 16 games for the Chicago Bears in 2019 and finished his playing career in 2021 with the Las Vegas Raiders.

Packers fans have been saluting Clinton-Dix this afternoon following his decision to sign off in the green and gold.

“Congrats to @haha_cd6 for retiring where it all started….. GO PACK GO FOR LIFE,” one fan said.

“If the Packers win the 2014 Super Bowl (like they should have) would his career be looked at any different?” another fan wondered. “Two INTs in that NFCCG.”

“They should have done this for Clay Matthews as well,” added a third.

“I miss watching him play, happy for him,” chimed in a fourth.