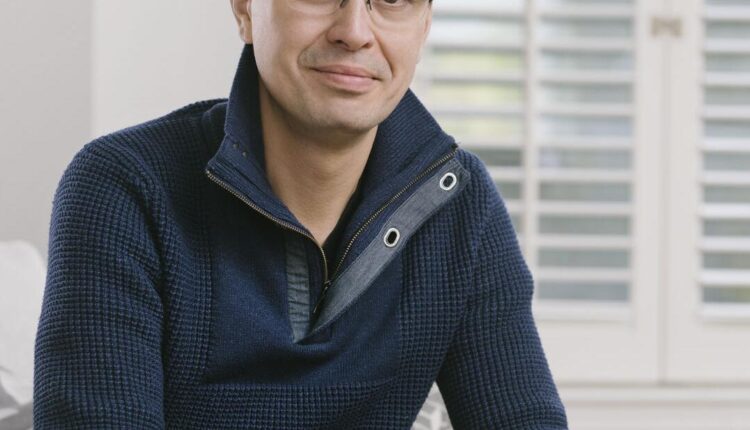 The Milwaukee Symphony Orchestra will return to the Ripon College campus for a free performance Sunday, Nov. 13.

The concert is part of the Caestecker Fine Arts Series at Ripon College and will begin at 1:30 pm in the field house of Willmore Center, corner of Thorne and Union streets. No tickets are required.

For more than 45 years, annual performances at Ripon College have been offered as a thank you to the community. Because of the COVID-19 pandemic, this is the first time since 2019 that the orchestra is appearing at Ripon College. The performances are supported by honorary life trustee Thomas E. Caestecker, who died Oct. 6.

Hailed as “fearless, bold, and a life-force” by the San Diego Union-Tribune and “a brilliant and commanding conductor with unmistakable charisma” by Leipzig Volkszeitung, Masur also is principal conductor of the Civic Orchestra of Chicago.

He has conducted orchestras around the world, including the Boston Symphony Orchestra, the Los Angeles Philharmonic, the Chicago and Detroit symphonies, l’Orchestre National de France, the Yomiuri Nippon Symphony in Tokyo, the Orchester National du Capitole de Toulouse, the National Philharmonic of Russia, and orchestras throughout the United States, France, Germany, Korea, Japan and Scandinavia.

In addition to regular appearances at Ravinia, Tanglewood and the Hollywood Bowl, Masur has conducted internationally at festivals such as the Verbier Festival in Switzerland, the Festival of Colmar in France, the White Lilac Festival in Russia, the Tongyeong Festival in South Korea and the TV Asahi Festival in Tokyo, Japan.

Since its inception in 1959, the Milwaukee Symphony Orchestra has found innovative ways to give music a home in the region, develop music appreciation and talent among area youths.

Its 72 full-time professional musicians perform more than 135 classics, pops, family, educational and community concerts each season in venues throughout the state.

The Milwaukee Symphony Orchestra was the first American orchestra to offer live recordings on iTunes, and its nationally syndicated radio broadcast series, the longest consecutive-running series of any US orchestra, is heard annually by more than 2 million listeners.

The Good, Bad And Ugly From The Green Bay Packers’ Loss To The Washington Commanders