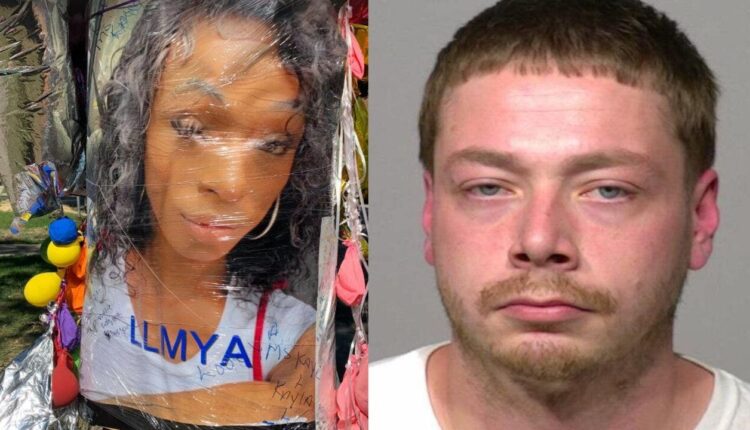 MILWAUKEE – Clayton Hubbird pleaded not guilty to a charge of first-degree reckless homicide on Thursday, Nov. 17 in connection with the shooting death of a Milwaukee transgender woman.

Hubbird’s preliminary hearing was held Thursday, and a detective tested with the Milwaukee Police Department. After that testimony, the defense argued a motion to dismiss the case, which was denied. The judge then found probable cause and bound Hubbird over for trial.

Hubbird had been wanted by police. A warrant was issued for his arrest on Sept. 6 after charges were filed. He was taken into custody in October.

Regina Allen, 35, of Milwaukee, known by friends as Mya, was fatally shot Aug. 29 near 26th and Wells. A friend described to Allen as full of laughter and joy. Loved ones couldn’t believe this happened.

On Aug. 29, according to prosecutors, Hubbird went into a gas station off 19th and National. Surveillance video shows Hubbird and Allen had a brief conversation inside before Hubbird got back into his Chevy Tahoe. Eventually, according to police, Allen hopped into the passenger’s seat. 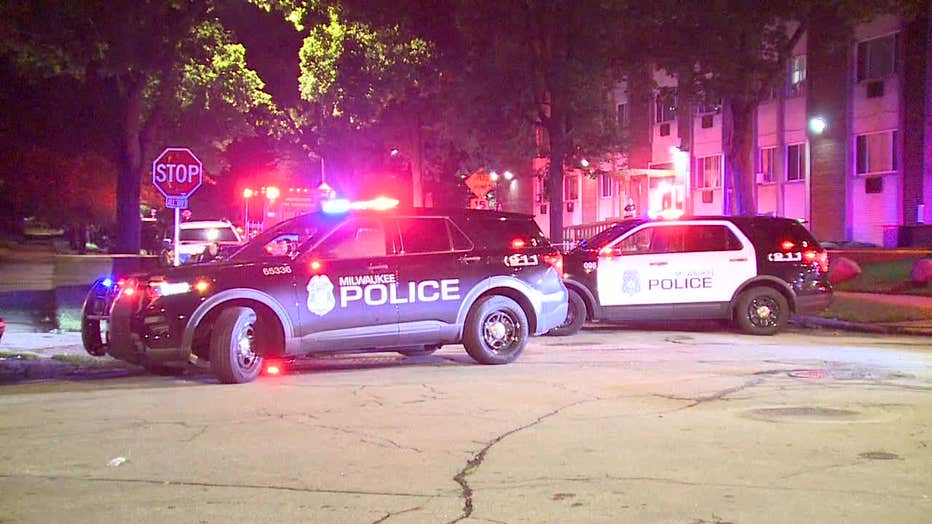 Shooting at 26th and Wells, Milwaukee

Things took a turn when Hubbird and Allen reached their apartment near 26th and Wells. A witness told police he saw a black SUV and two people arguing, heard a gunshot and Allen screamed, “I’m shot.” Allen called 911. Police say before Allen died, she told an officer she met the man who shot her at a gas station, and he drove a black Chevy Tahoe with a child seat in the back.

“Just to be very clear, this license plate can be seen on these computer systems as being on the vehicle that was identified as being the defendant’s vehicle?” asked Arthur Thexton, prosecutor.

A criminal complaint says security video from the gas station, a witness and police checking the Tahoe’s license plate linked Hubbird to the crime. The SUV was found in Wauwatosa Aug 30. Prosecutors say someone at the home where it was found identified it as Hubbird’s vehicle. A search of Hubbird’s bedroom revealed ammunition and firearm magazines.

In questioning the detective during Hubbird’s preliminary hearing, the defense asked about a witness’ view of the shooting.

“Was it nighttime when he observed this?” asked Benjamin Van Severen, defense attorney.

The defense also asked about Allen’s description of the shooter.

“Did Miss Allen, when she made her initial statement, did she identify any tattoos from the individual whom she claims shot her?” asked Van Severen.

“Not to my knowledge,” said Detective Pelczynski.