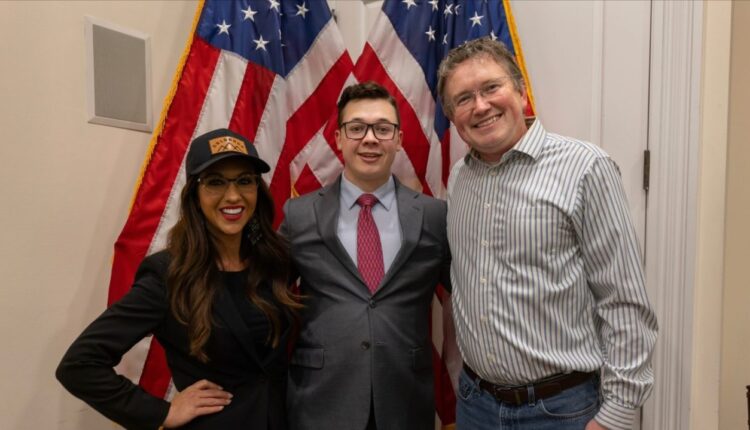 Kyle Rittenhouse, the teenager acquitted of homicide related to the killing of two people in Kenosha, Wis., during a 2020 protest there, met with a group of House Republicans in the Second Amendment Caucus on Thursday evening.

Rittenhouse joined the lawmakers at a gathering at the Conservative Partnership Institute office near the Capitol, a common gathering hub for conservative Republicans. Rittenhouse shared his story and held a question-and-answer session with members of the group.

representative Lauren Boebert (R-Colo.) and Thomas Massie (R-Ky.) are the co-chairs of the Second Amendment Caucus. Those in attendance at the Thursday event included Reps. Andrew Clyde (R-Ga.) and Byron Donalds (R-Fla.), according to a source.

“It was an honor to have Kyle join the Second Amendment Caucus. He is a powerful example of why we must never give an inch on our Second Amendment rights, and his persistence and love for our country was an inspiration to the caucus,” Boebert told The Hill in a statement.

The meeting with Rittenhouse comes nearly one year to the day after a jury unanimously found him not guilty of all the charges that he faced, including intentional homicide and endangering safety. Rittenhouse’s lawyers argued that he acted in self-defense.

Rittenhouse had shown up at a night of unrest in Kenosha following the police shooting of Jacob Blake, armed with an AR-15-style rifle and saying that he intended to help out as a medic. The night turned violent, and Rittenhouse, after being chased, shot and killed Joseph Rosenbaum, and then Anthony Huber, who struck Rittenhouse with a skateboard, as well as injuring Gaige Grosskreutz, who was holding a pistol.

“I’m 19 and just got to speak with leaders of the greatest country on earth! This was an amazing evening where I got to share my story and discuss the importance of the Second Amendment. Even while the radical left continues to sue me and disparage my name, I know these great leaders have my back,” Rittenhouse said in a statement. 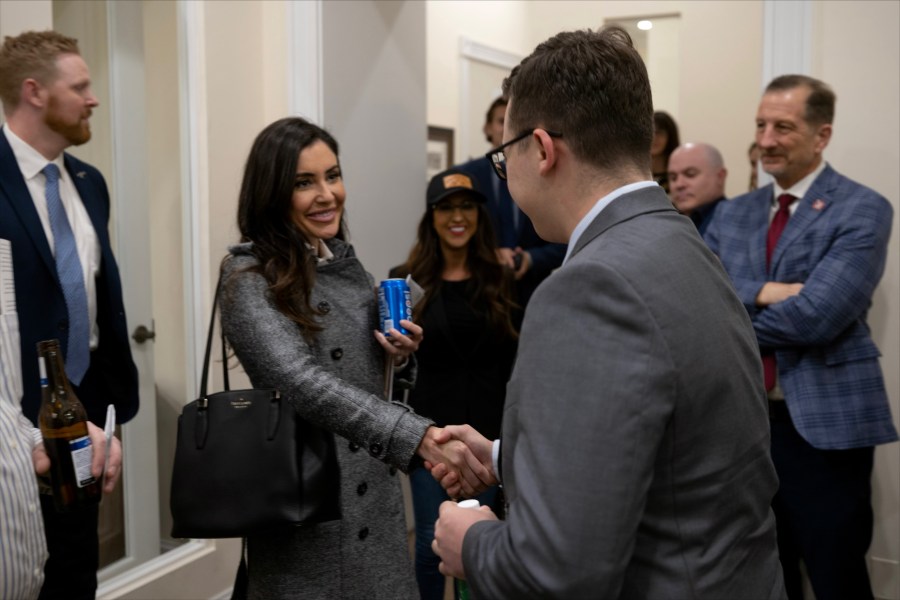 He was referring to a civil suit brought against him earlier this year by the parents of Huber.

Since the trial, Rittenhouse has become a Second Amendment advocate. The month after his trial, elaborate pyrotechnics accompanied his entrance at a Turning Point USA conference.