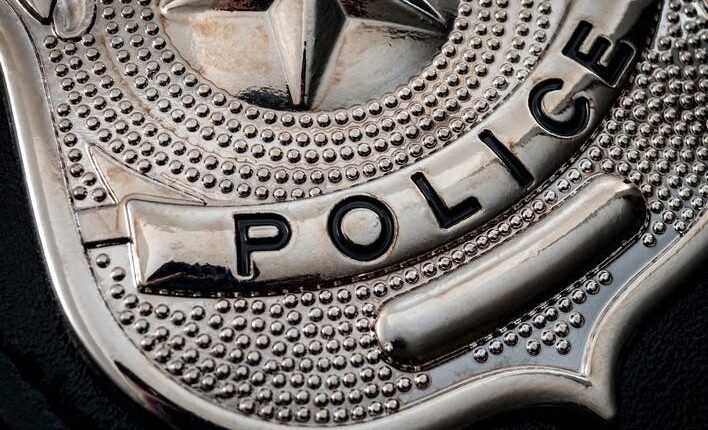 Anti-Semitic fliers have been left in the yards of Kenosha residents across the city a dozen times, according to Kenosha Police Lieutenant Joseph Nosalik.

This weekend, another round of the fliers — which contain the anti-Semitic trope that the media is controlled by Jews and include a link to a website filled with conspiracies about Jewish people — were left in people’s yards. This is the 12th time fliers like these have been distributed in the city, according to Nosalik.

Previous incidents have occurred in the Sunnyside, Allendale and Lance Park neighborhoods of the city. Nosalik says the fliers have been mostly distributed in the southeastern parts of the city.
On Sunday, Allendale resident Ellen Ferwerda was walking in her neighborhood when she noticed the pamphlets — which were placed in plastic bags and weighed down with rocks — distributed in her yard and the yards of several neighbors.

Nosalik says the city is still actively investigating the fliers.

“We do collect the fliers and are running investigations on the most recent distribution and the previous ones,” says Nosalik. “This type of propaganda is extremely disturbing and we will continue our investigations.”

The incidents follow a trend that’s been occurring across southeastern Wisconsin with racist signs and fliers being left in Waukesha, Wauwatosa and West Allis over the last few years.

The signs have frequently popped up in cities dealing with the fallout of events that have been highly publicized and racialized. In Wauwatosa, where one police officer killed three people of color in five years, racist letters were distributed by a group calling itself “the Whites for Wauwatosa.”

A banner with the phrase “Resist Black Terror” was hung on the parking garage of the Waukesha Transit Center last year. Quotes from Adolph Hitler were allegedly featured on the banner calling for a new nation for “only white people(s) of good stock,” and promoting a website linked to a recognized white supremacist group.

Kenosha is still dealing with the aftermath of the police shooting of Jacob Blake in August of 2020 and the resulting protests, destruction of property across the city, and then-17-year-old self-styled militia member Kyle Rittenhouse shooting and killing two people .

Get the morning headlines delivered to your inbox. Subscribe.

The Wisconsin Examiner, a nonpartisan, nonprofit news site, offers a fresh perspective on state politics and policy through investigative reporting and daily coverage dedicated to the public interest. The Examiner is part of States Newsroom, a national 501(c)(3) nonprofit supported by grants and a coalition of donors and readers.