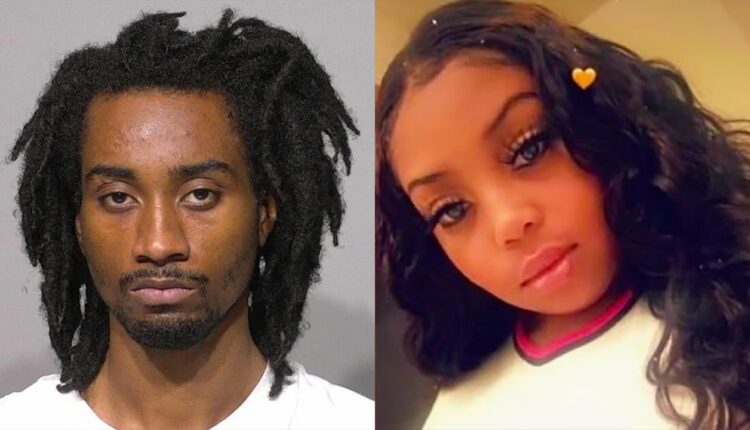 MILWAUKEE – A jury found a Milwaukee man guilty Thursday, Jan. 19 of killing the mother of his two children.

Dequan McMillon, 28, was charged with first-degree intentional homicide and other crimes in connection with the fatal shooting of 23-year-old Brittany Meyer.

McMillon is due back in court on Feb. 10 for sentencing.

The fatal shooting happened near 21st and Galena on June 13, 2021. McMillon was out on bail for two separate cases at the time. In one of those cases, McMillon was accused of attacking Meyer.

Prosecutors said McMillon punched Meyer in the face and strangled her until she blacked out in November 2020 – seven months before she was killed. His cash bail was set at $250 in that case.