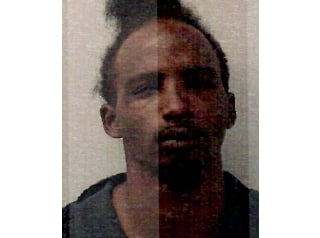 Their inclusion only indicates they were booked into the jail and does not indicate guilt.