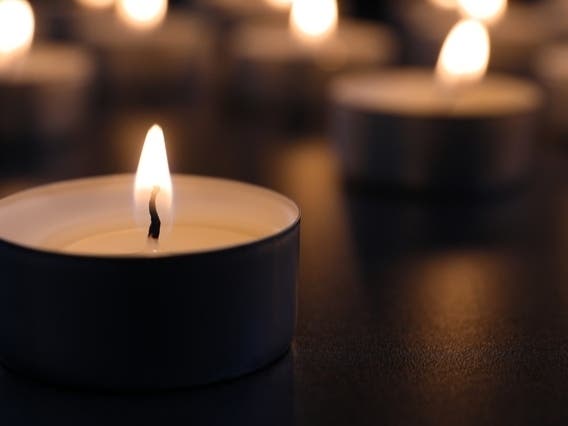 Theresa Marie Rooney passed away peacefully on Wednesday, November 17, 2021. Theresa was a resident of Madison and a long-time resident of the Bronx, New York.

Theresa was born on December 11, 1931 in the Bronx, New York, to the late John and Marie (O’Brien) Rooney. Aunt of John and Carol Rooney from Freehold, NJ, Tom and Tammey Rooney from Madison, CT, Isabelle and Richard Hahn from Madison, CT, Robert and Melinda Rooney from Charlotte, NC, Fran and Danielle Berkley from Guilford, CT, and Michelle and Brian Murray from Stratford, CT. She also leaves behind her sister-in-law Monique Rooney, 14 great-nieces and nephews and 10 great-great-nieces and nephews. In addition to her parents, Theresa had previously died from her brothers John and Eugene.

Before she retired, Theresa worked in administration at General Motors for many years. Theresa spent many happy years at the stove at Tuxis Pond and the family would like to thank you for all the kindness and care. Theresa appreciated many of the friendships she had made over the years and particularly enjoyed the crafts, music, dark chocolate, and ice cream.

Friends are invited to a Christian funeral service at St. Margaret Church, 24 Academy St, Madison on Monday, November 29th at 11:00 AM. The funeral will be held Tuesday, November 30th at 11:45 am in St. Raymond Cemetery, 2600 Lafayette Avenue, Bronx, NY.