Packers improbable run leaves them on the doorstep of the playoffs 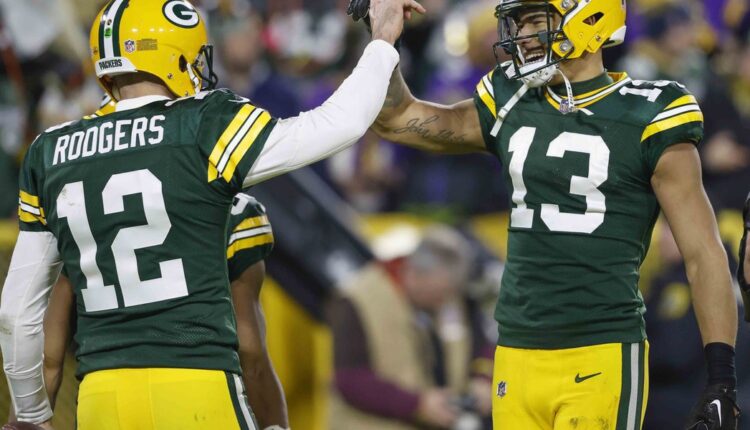 GREEN BAY, Wis. (WSAW) – “Sometimes you gotta fool yourself a bit into believing a little bit more,” says Aaron Rodgers, on the Packers playoff push. “But I definitely have faith. I wasn’t going to go down scrapping for sure.”

The Packers dominating the Vikings for their fourth consecutive victory setting up an improbable winner take all game against the Lions.

“I know not many people in that locker room and definitely not many of you people thought we’d be sitting here at 8-8 controlling our own destiny going into week 18,” says Rodgers. “Pretty special.”

Aaron Rodgers providing the quiet voice of reason when the walls felt like they were caving in.

“Never count us out,” says Aaron Jones, Packers running back. “We have resilient guys in this locker room. You have a leader like 12 you’re never out of it.”

“We knew our record didn’t necessarily define us,” says Darnell Savage, Packers Safety. “I feel like we know the talent and capability we have.”

In convincing fashion, the Packers have proved that to the world.

“We’ve all seen some of the commentary outside as we went from four and eight to five and eight to six and eight,” says Rodgers. “Nobody is worried about the Packers and blah blah blah, now what are they going to say.”

A nightmare is turning into a dream, but the clock is still ticking in the final quarter.

Safety Adrian Amos added if they are able to beat the Lions next week, they are going to have a great story to tell.