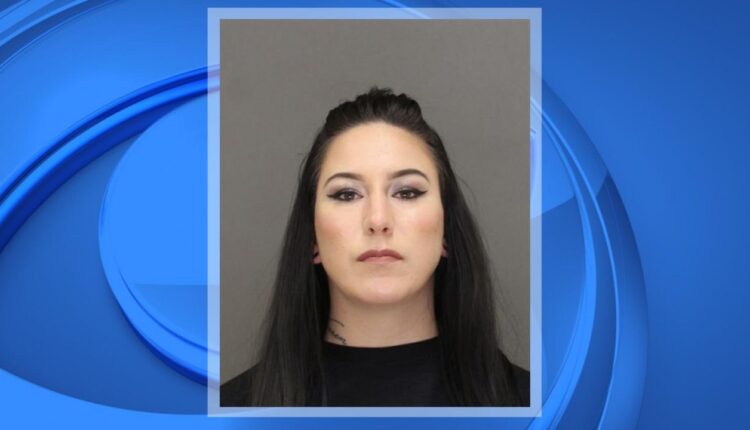 GREEN BAY, Wis. (WFRV) – Another update has been given regarding a Green Bay woman facing a homicide charge as she appears back in court for another hearing.

Twenty-five-year-old Taylor Schabusiness is facing multiple charges, including 1st-Degree Intentional Homicide and Mutilating a Corpse, relating to the death of 25-year-old Shad Thyrion in late February.

A judge ruled on Thursday, that Schabusiness is deemed competent to stand trial. A preliminary hearing is scheduled for June 2.

According to court records, two competency hearings have already occurred. The first was held on April 13, which deemed Schabusiness competent to stand trial but she was granted a second opinion during a hearing on May 10.

During the second competency hearing, a judge ordered a new hearing for May 19, to have both sides bring their doctors and present evidence relating to the defendant’s mental state.

A criminal complaint obtained by Local 5 describes the gruesome details that occurred on the 800 block of Stony Brook Lane on Green Bay’s west side.

UPDATE: 6 injured in explosion and fire at Wisconsin pier factory

Schabusiness is charged with the following:

Local 5 will continue to update this story as more information is released.