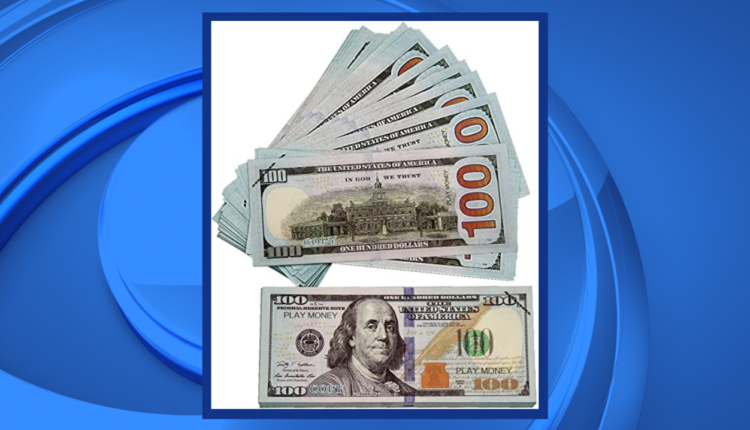 According to the department, fake/play money was used on Washington Island on Thursday.

Officials say the fake $100 bill had “PLAY MONEY” printed on both sides.

Now, officers are asking that businesses ensure that all employees are on the lookout for fake/play money.

“It is illegal to use or attempt to use ‘PLAY MONEY,'” wrote the Washington Police Department.

Anyone who suspects that someone is trying to purchase an item with “PLAY MONEY” is asked to call the Washington Police Department at (920) 847-2355.