Poll: Packers fans believe Aaron Rodgers will be back in 2023 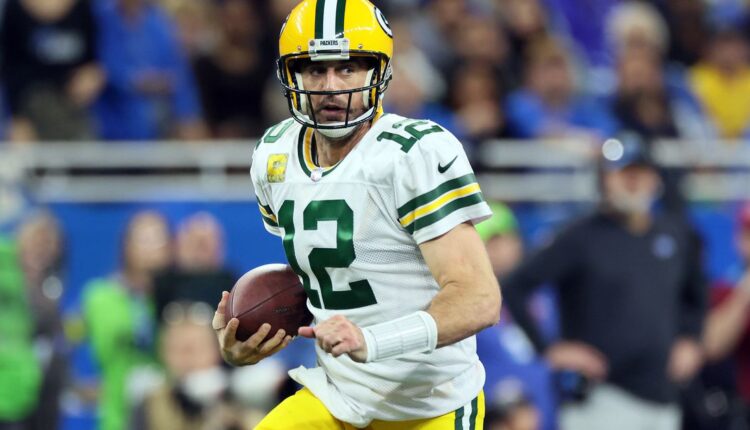 Welcome to SB Nation Reacts, a survey of fans across the NFL. Throughout the year we ask questions of the most plugged-in Green Bay Packers fans and fans across the country. Sign up here to participate.

Sitting with a five percent chance to make the playoffs per FiveThirtyEight, the Green Bay Packers have fallen out of the national spotlight recently. While we only have one national result to show you this week, we did take the temperature on a couple of burning questions about the future of the Packers franchise.

As expected, the Dallas Cowboys are the national fans’ pick to win the game on Sunday. The more than touchdown swing between the lookahead line on this game over the summer and where it sits now tells you exactly how disappointing this Packers season has been. 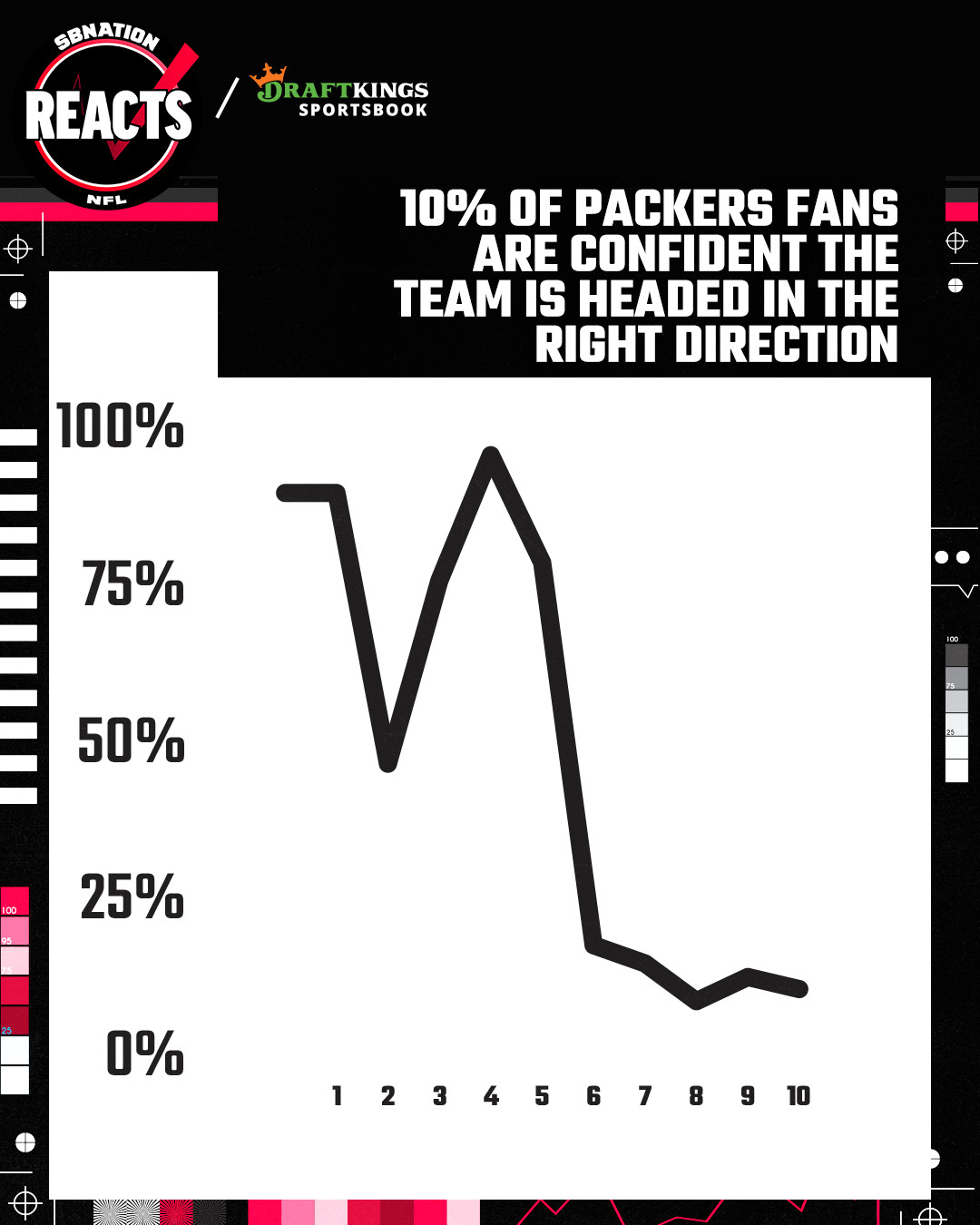 Fans’ confidence in the Packers had dropped from 12 percent to 10 percent over the last two weeks, but Green Bay has gone from ranking 31st in fan confidence to 29th in Week 10. They’ve jumped over the Las Vegas Raiders, who went from 16 percent to nine percent, and the New Orleans Saints, who have collapsed from 78 percent to just three percent. At the very least, the heartbreak of this season is evening out. 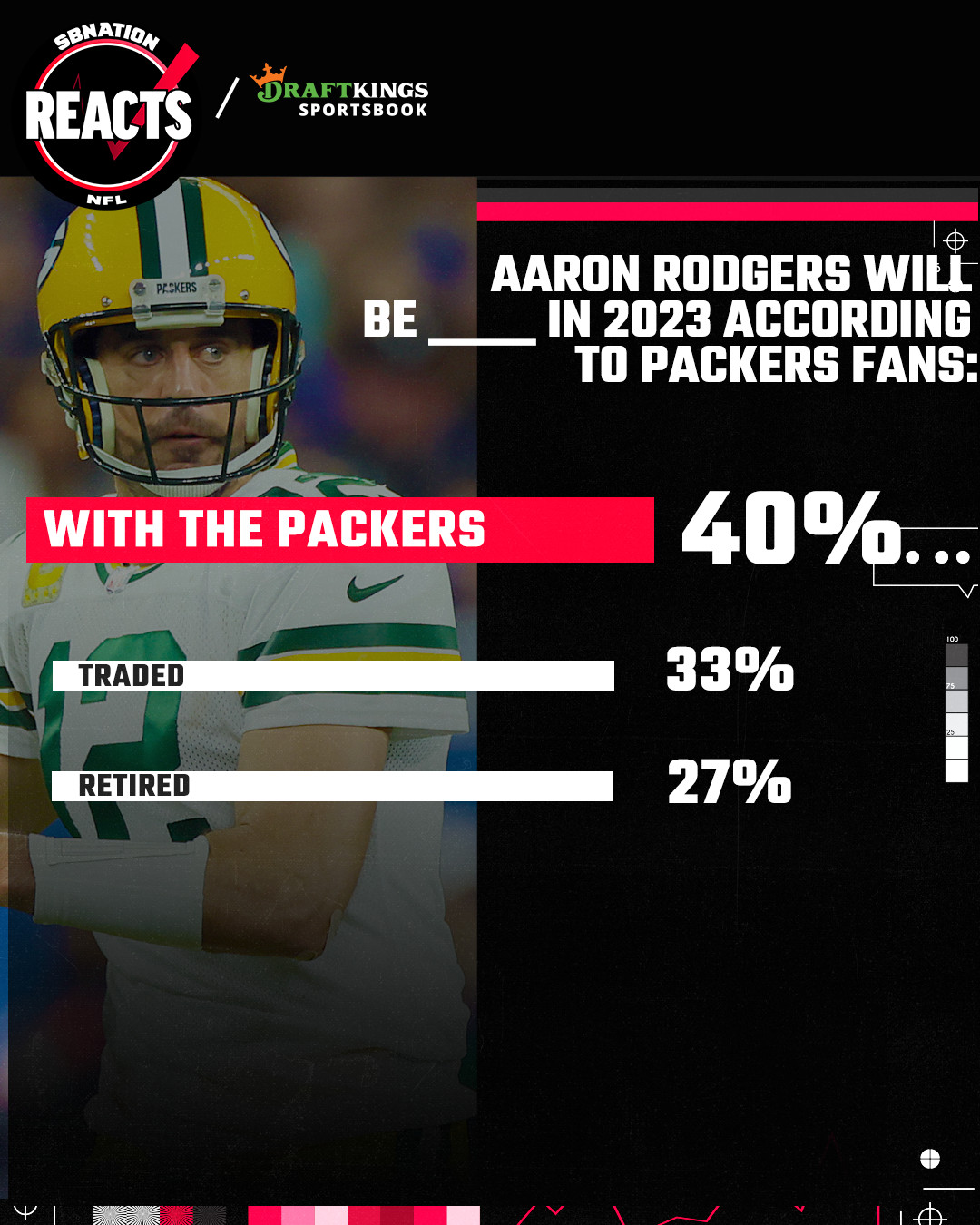 About a quarterback you think Aaron Rodgers is going to retire next offseason while another third of you believe that he’s going to be traded. The marred wins here, though, and it’s that Rodgers returns to the team in 2023. Earlier this week, we ran a comprehensive piece asking if Rodgers’ contract still has trade value. 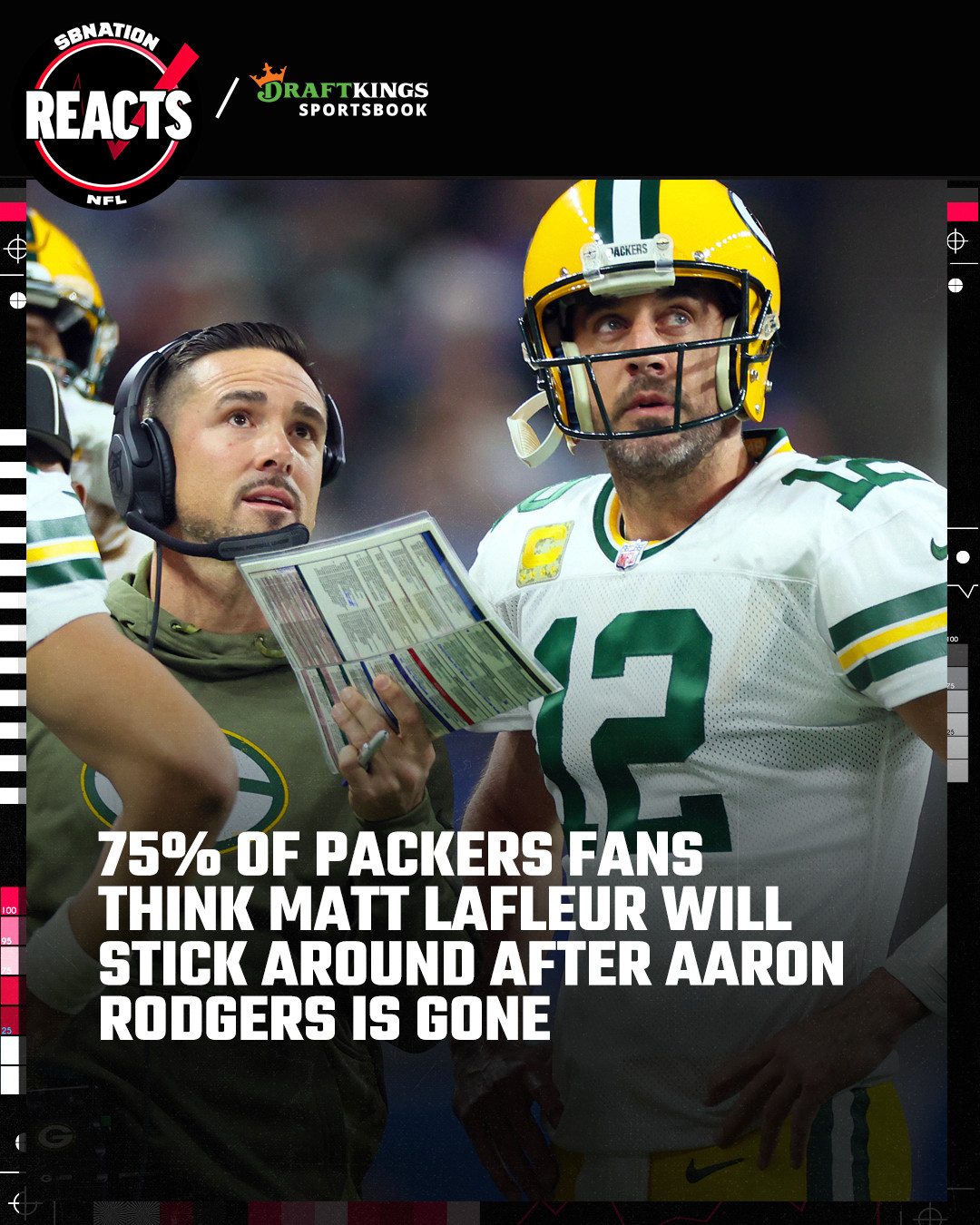 The good news is that three-fourths of you think that head coach Matt LaFleur won’t pull a Sean Payton and “retire” when Rodgers is gone. Despite the disappointing 2022, LaFleur still has a 42-16 record in the NFL and would likely be able to name his job if he were to sit out a season. 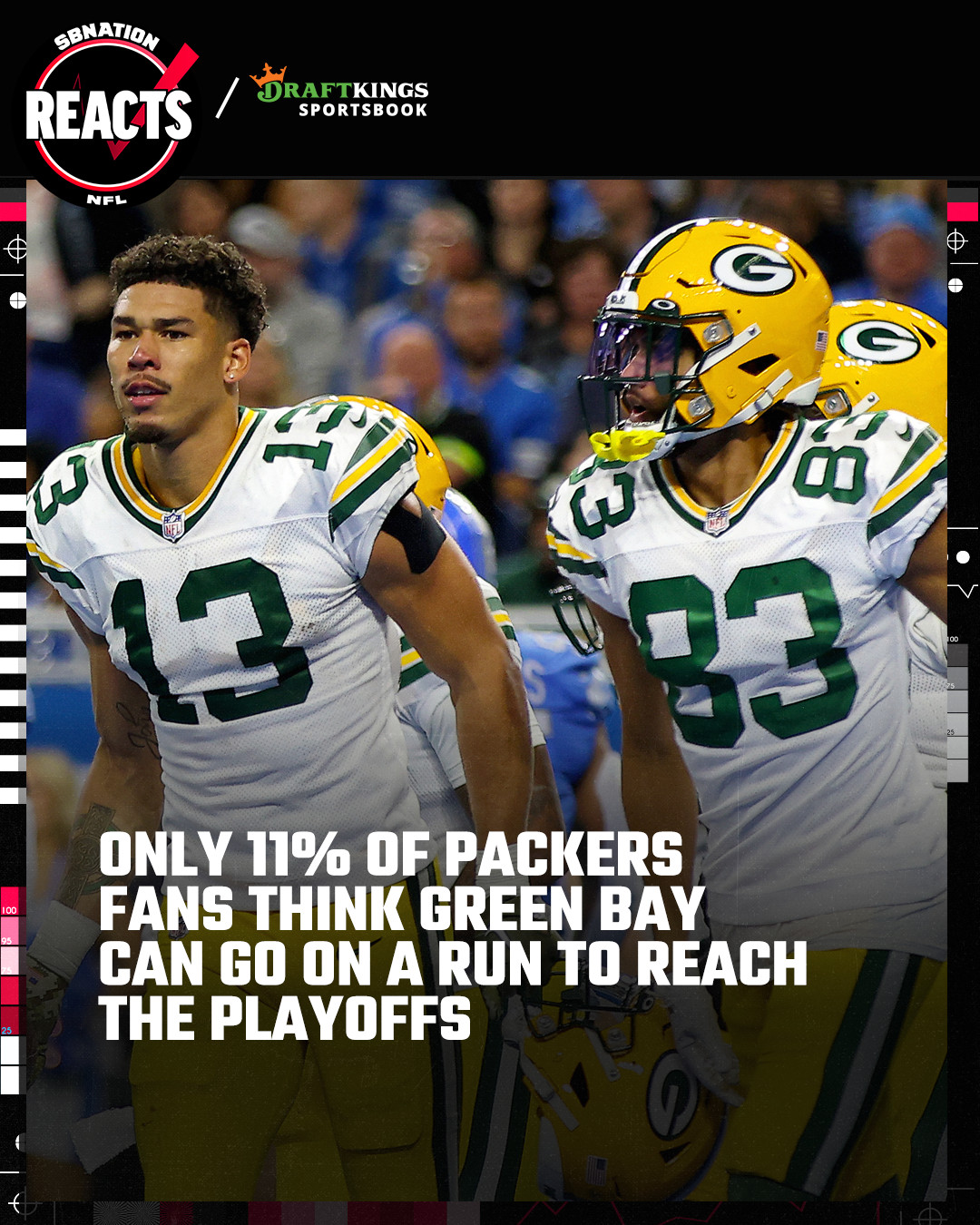 Only about one out of ten of you think the Packers are going to make the playoffs this year, which, again, is about double the rate that Green Bay actually makes the playoffs in the prediction models. If the Packers are going to do it, their run needs to start Sunday. According to FiveThirtyEight, Green Bay’s chance to make the postseason jumps up to 14 percent with a win over the Dallas Cowboys but drops down to two percent with a loss.