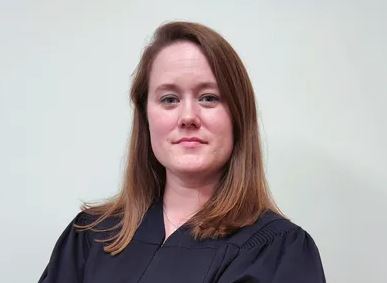 WAMPSVILLE, NY (WSYR-TV) — Rhonda Youngs is the apparent winner in the race for Madison County Court Judge, based on vote totals provided to NewsChannel 9 by the Madison County Board of Elections.

With write-in ballots counted in half of the county’s election districts, Rhonda Youngs’ name was written-in on more ballots than votes cast for Bradley Moses.

In first television interview, Madison County judge candidate doesn’t admit to overdose but says he accepts responsibly for the night

9,918 uncounted write-ins will be counted next week, but are expected to favor Youngs.

Moses was the only candidate running, with his name being the only one printed on the ballot, until he lost his job as a prosecutor after overdosing on drugs.

The incident inspired Rhonda Youngs to actively campaign as a write-in candidate.

Poll: Packers fans believe Aaron Rodgers will be back in 2023