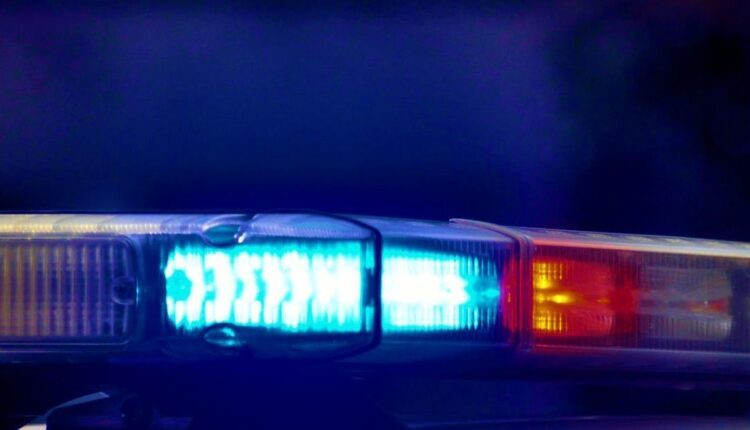 RACINE — A Racine man allegedly stole a woman’s gun after assaulting her, and then fired the gun at four people.

Upon arrival, the officer spoke with a woman who said she was punched by Marshall.

The two got into an argument and then he grabbed her hair, pinned her against the porch railing and began punching her multiple times. She was able to break free but he again grabbed her and pinned her against the wall while punching her. She dropped her phone during the assault, and Marshall then grabbed it and left. She also said a few days earlier he stole her firearm.

At 1 am on Aug. 18, officers were sent to a residence at the 1200 block of Grand Avenue for shots fired.

Upon arrival, officers met with four people who said they went to a residence they believed Marshall was staying at since he has broken into it in the past, and upon arriving they found him and another individual at the residence. The house belonged to the mother of one of the people. When they ordered Marshall and the other person out, Marshall came out with a gun pointed toward them. He then fired a shot in their direction before running from the residence.

A short time later, an officer on 12th Street located the vehicle Marshall was driving in, traveling at a high speed. The officer tried to perform a traffic stop, but the vehicle kept going, failing to stop for red lights and stop signs. The vehicle reached speeds around 80 mph, and the pursuit was terminated after 1.63 miles.

On Saturday, the other person in the residence with Marshall turned herself in and spoke to officers.

She eventually stopped the car in an alley and ran, and she said at one point Marshall tossed the gun to her. She said the gun would be found in the area of ​​17th Street and West Boulevard.

On Sunday, an officer was sent back to the 500 block of 11th Street and detained Marshall.

A woman said Marshall removed the bottom panel of the living room window and pointed out what she believed to be a gun at her through the window. Marshall eventually left and had thrown the gun into the residence. She said Marshall had previously stolen her gun and shot at her son. It was later learned the gun in question was a BB gun.

Marshall was given a $30,000 cash bond in Racine County Circuit Court on Wednesday. A preliminary hearing is on Aug. 31 at the Racine County Law Enforcement Center, online court records show.

‘I Was in Kenosha Two Years Ago, Kyle Rittenhouse Is Not a Hero’