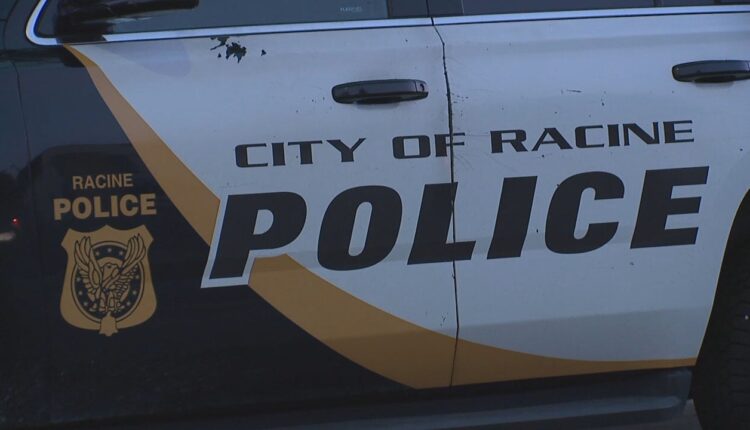 RACINE, Wis. – Racine police were called to the Martin Luther King Drive and High Street area at around 5:15 p.m. Friday to complete the report on a deceased woman who was found in an apartment.

The officers found a 31-year-old woman at the scene.

The cause of death is unknown, an autopsy will be performed in the coming days.

More information will be released at a later date, the police said.

FREE DOWNLOAD: Get breaking news in the FOX6 News App for iOS or Android