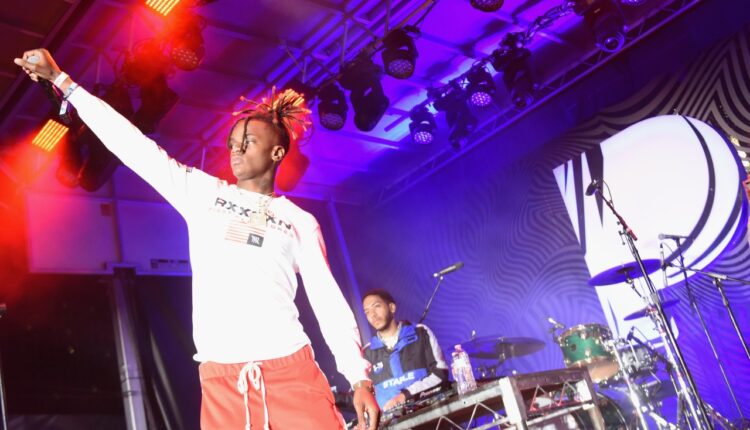 BOGALUSA, La. (BRPROUD) – Louisiana rapper JayDaYoungan was killed Wednesday night in one of two “possibly related” shootings that took place within 75 minutes of each other in his hometown of Bogalusa, according to police.

The 24-year-old rapper, whose real name is Javorius Scott, was shot around 5:50 pm and taken to a local hospital, according to the Bogalusa Police Department.

The rapper, known for his songs “23 Island” and “Elimination,” was pronounced dead a few hours later.

A second victim, identified as Kenyatta Scott Sr., was also shot and taken to the hospital in critical condition.

Police said Scott Sr. is considered a “close family member” of Javorius Scott and has since been listed in stable condition.

A separate shooting happened around 7 pm during which a “vehicle was shot, possibly related to the first shooting,” according to the Bogalusa Police Department.

There were no reported injuries in connection with the second shooting. The investigation is ongoing.

Everything You Need to Know About Paxlovid — Especially, Should You Take It?