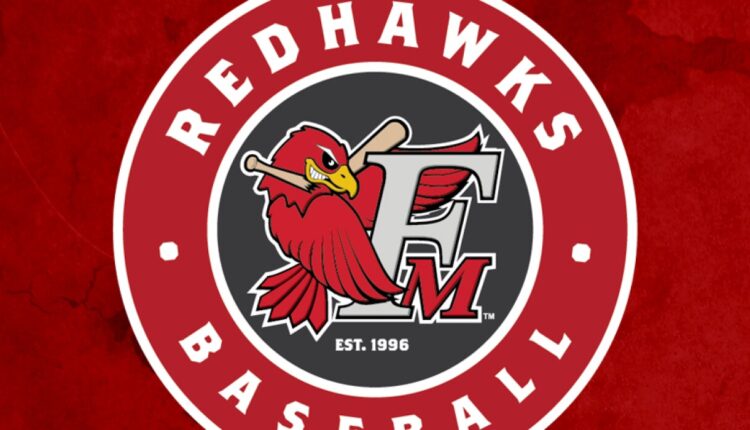 FRANKLIN, Wis. — Fargo-Moorhead broke open a two-run game with six in the sixth and piled on more late to down Milwaukee 12-2 on Saturday before 2,505 at Franklin Field.

The RedHawks led 2-0 after five innings but in the sixth, Drew Ward led off with a ground rule double and Leo Pina walked. John Silviano singled in Ward. Rymer Liriano walked and Sam Dexter followed with an RBI single and it was 4-0.

With one out in the sixth, Darian Sandford singled in Silviano and Liriano also scored in the play. Dexter advanced to third and then scored on consecutive wild pitches, and Sandford came around with the sixth run of the inning.

The RedHawks added a run in the eighth on Christian Correa’s sacrifice fly, then scored three in the ninth on three RBI doubles from Bret Helton, Silviano and Correa.

The RedHawks and Milkmen close out a three-game series at 1 pm Sunday, June 5, at Franklin Field.