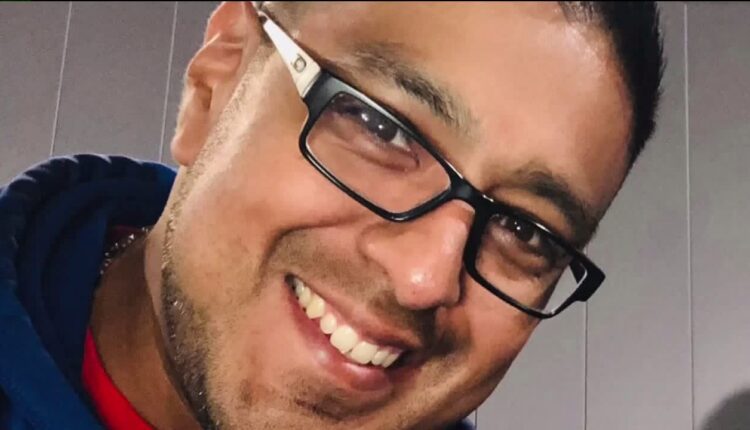 The remains of a Kenosha man, missing since 2020, haven’t been found. His mother is aksing Wisconsin hunters to keep an eye out this season.

KENOSHA, Wis. – A mother, determined to find her son’s body, is asking Wisconsin hunters to keep an eye out for any signs of his remains this season.

Rosalio Gutierrez Jr., a 40-year-old Kenosha father of two, was last seen in May 2020. His mother, Selia Patterson, said only one thing will bring her peace.

“Not a day goes by that I don’t think about my boy,” Patterson said. “I go to bed at night praying he comes to me in my dreams but, no, he doesn’t.”

For Patterson, there is no true rest until she knows where her son’s body is.

“He was a momma’s boy, true and true, he made no qualms about it, even if they would tell him, oh ‘you’re just a momma’s boy’, he would say, ‘so?'” she said. “He was just very loving. He was a very good son. And I miss him every day.”

Right now, the mother has no final resting place to visit her son.

Investigators believe they’ve found some answers. Zachariah Anderson, the man charged in Gutierrez’s death, is set to face trial in 2023. But despite searches in spots connected to Anderson, including Random Lake, they have yet to find a body.

“I feel it in my bones that there’s someone out there that might be seeing this interview that knows where my boy is,” Patterson said. 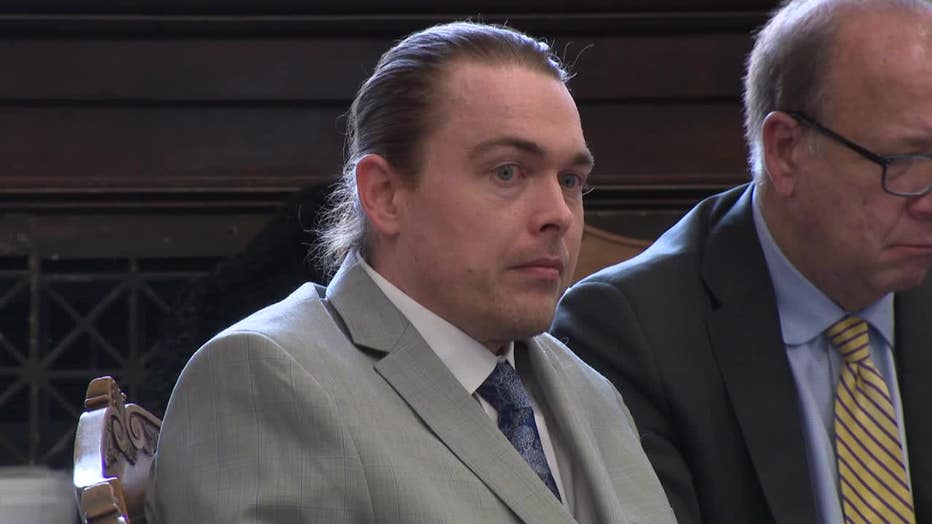 The mother is asking others to stay as vigilant as she is, pleading with hunters this fall to watch for signs of her son’s remains.

“I plead to them, as a mother, to keep thy eyes open,” said Patterson. “I strongly feel Ozaukee and Sheboygan (counties), I have a feeling my son is up there.” 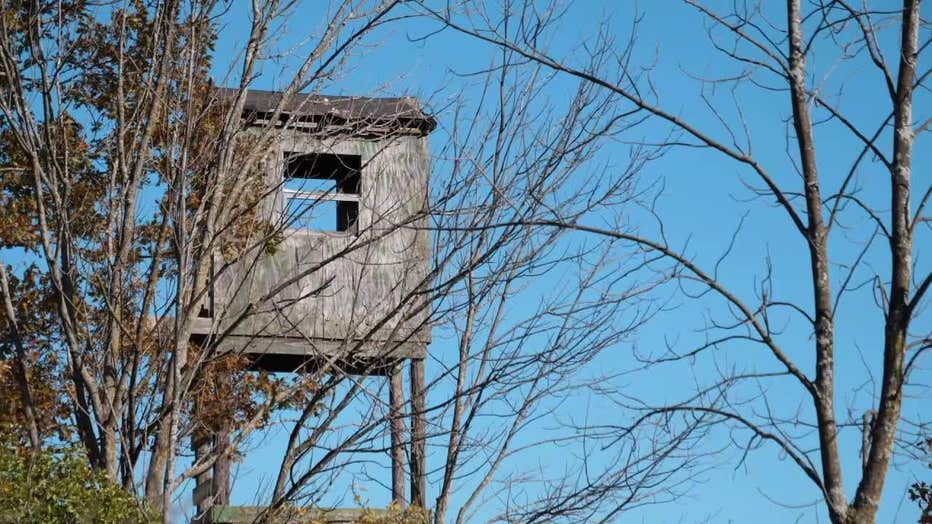 Patterson asks hunters anywhere in the state to keep an eye out so she – and her son – can find some rest.

“I could die comfortably knowing my son was found, and he was laid to rest,” she said.

Kenosha County Crime Stoppers is offering a $10,000 reward for any information that leads to the location of Gutierrez’s remains.

“We are giving them opportunities that they deserve”: Grounded Cafe celebrates five years of securing jobs | WFRV Local 5