Sellers stars in road loss for Mastodons against Milwaukee 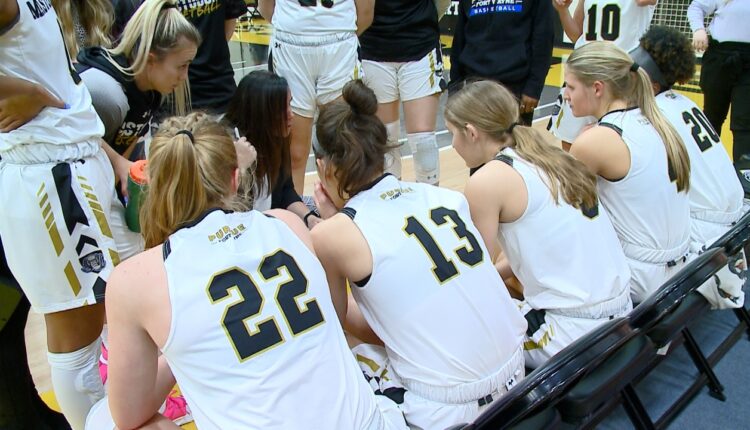 Sellers’ career highs came from the afterlife with 9-of-15 shooting (60 percent) and 6-of-8 (75 percent). She also recorded two assists, two blocks, two steals and a rebound.

The Mastodons took a 3:57 lead in the second quarter when Sellers hit two straight layups for a solo 4-0 run. Milwaukee took the lead with 1:36 to go to go two points clear at halftime. From that point on, the Panthers led.

MKE built a lead to 10 a few times in the third quarter, but the Mastodons reduced it to six several times. Riley Ott emptied a circus shot at 8:38 to get into the game and reduce the Panthers’ lead to five at 48-43. Before garbage time, the score was 60-51 in favor of the home team.

The difference in Friday’s game was in the rebound and free throw battles. Milwaukee led 43-26 in rebounds and 22-5 in freebies.

The Mastodons outclassed the Panthers in the paint 22-16, scoring 19 points fewer than Milwaukee’s 23 turnovers. The 23 forced turnovers is the most for Purdue Fort Wayne against a Division I opponent this season.

Purdue Fort Wayne falls to 5-11, 4-5 Horizon League while Milwaukee improves to 7-9, 6-3. The Mastodons’ next scheduled game is Thursday, January 20, when the “Dons” travel to the state of Cleveland.