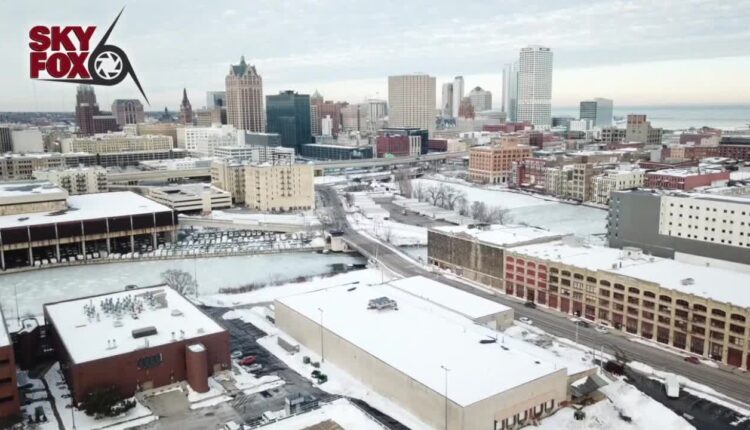 The Milwaukee mayoral candidate has expired

Six Milwaukee mayoral candidates will submit enough signatures to get on the ballot when the deadline for submission to the Milwaukee Electoral Commission is up.

MILWAUKEE – Six Milwaukee mayoral candidates submitted enough signatures to get on the ballot because the deadline for submission to the Milwaukee Electoral Commission has expired.

Twelve candidates registered as mayoral candidates, but only eight submitted their signatures. These six submitted enough to get on the ballot:

MPS special education teacher Sheila Conley-Patterson and activist Ieshuh Griffin did not submit enough valid signatures, said Claire Woodall-Vogg, executive director of the Milwaukee Electoral Commission. Griffin has hit 1,500 signatures, but Woodall-Vogg said some didn’t have valid addresses; Griffin can still try to prove they are valid to get on the ballot.

City Attorney Tearman Spencer, who was planning to run, failed to submit any signatures.

Candidates had until Tuesday, January 11, 5:00 p.m. to collect at least 1,500 signatures and hand them in to the Milwaukee Electoral Commission for a place on the ballot.

“I was probably out of service 10 to 12 hours a day as of December 26,” Sampson said. “It’s really hard. It’s probably the hardest thing I’ve ever done in my life. You know, just being able to go to bars, restaurants, ice rinks, where you could go, where you think people are there. “

Due to holidays, cold weather, and a pandemic, collecting signatures has been difficult not only for newcomers like Sampson, but also for those who previously ran for office.

“You have to remember, it was Christmas and New Years Eve and it was freezing cold and a pandemic,” said State Sen. Taylor. “I couldn’t really get out, except maybe a week where I could get out, knock on doors, go to events, do things like that.”

“However, the people who ascended are the part that warms my heart. It’s not about me, ”added Taylor. “It’s about people making a decision, and that’s why they were happy to make that decision.”

On December 23, the Milwaukee Common Council called special elections to fill the remaining term of former Mayor Tom Barrett. He resigned to become US ambassador to Luxembourg.

Milwaukee mayor candidates had two and a half weeks to get the 1,500 signatures. For some, like Sampson, that was around 200 sheets of paper with nearly 1,800 signatures. 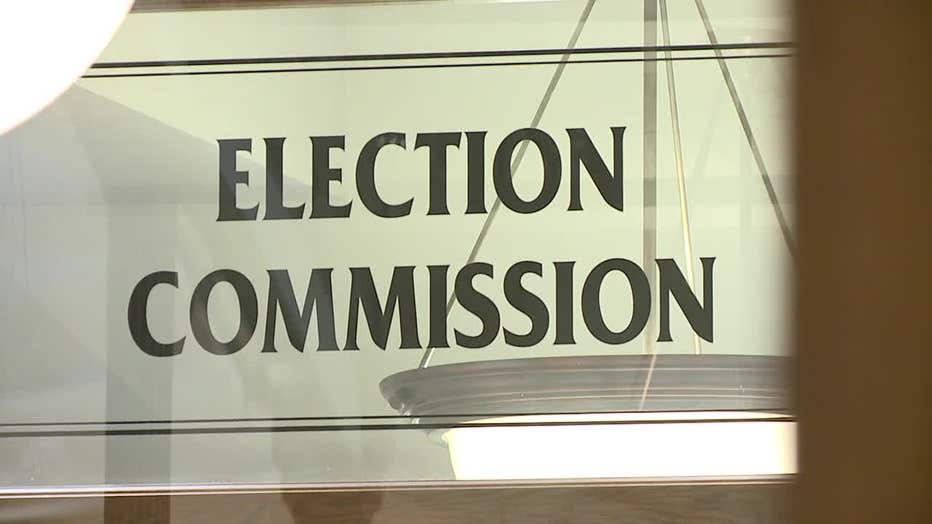 Still, getting the required signatures isn’t the end of the challenge.

“The most important thing to us is accuracy,” said Claire Woodall-Vogg, executive director of the Milwaukee Electoral Commission. “We’re slowing down and making sure we check every signature, header, and make sure everything is correct – but we’re staffed for that.”

The manager said she hoped her office would complete this work on Wednesday. The city’s electoral officers will meet on Monday to hear the challenges and confirm who will make it to the final vote. 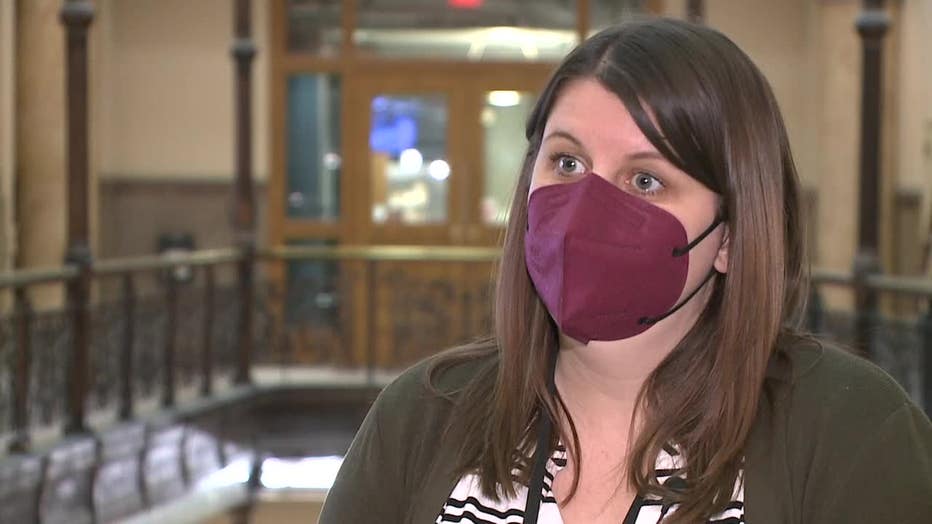 With the primary set for February 15, the city is planning 180 polling stations. Pre-voting will begin at three locations on February 1st. Then, a week before the election, the city plans to expand pre-selection to six libraries. The two best vote winners will compete against each other on April 5th.

“We’re worried about staffing in the face of the pandemic, but we’re making sure we’re protecting our employees,” Woodall-Vogg told FOX6. “We had actually ordered KN95 masks for all of our election workers before Christmas.”

Aside from the new masks, these primaries and elections in Milwaukee will look different than they were in the fall of 2020.

“At the recommendation of the health department, we do not use Plexiglas, as it stifles the airflow. You will not see the large Plexiglas barriers, but all of our employees are masked, many of them have face protection and will be” frequently disinfecting surfaces in the polling stations. “