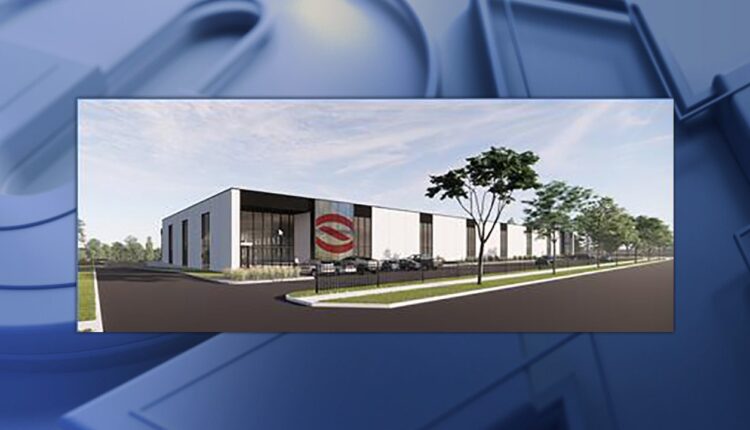 MILWAUKEE – Spike Brewing, a brewing equipment manufacturer, announced plans on Wednesday, May 25 to construct a $9 million, 73,000 square-foot state-of-the-art manufacturing facility on a city-owned vacant lot in the Estabrook Park neighborhood.

The Redevelopment Authority of the City of Milwaukee (RACM) is selling Spike Brewing this nearly four-acre lot at 4132 North Holton Street for $1. The City of Milwaukee worked with the previous owners, the Wisconsin Department of Natural Resources (DNR), and US Environmental Protection Agency (EPA) to clean up contamination at this property near the Milwaukee River.

The company’s new facility will retain its 25 current employees and plans to hire another 20 people with the expansion; an 80% increase. The expansion will allow the company to implement three new production lines, and will include temporary rental space for another business.

Spike Brewing plans to occupy the full building in the future as their business continues to grow.

Spike Brewing’s goal is for the building to be 100% solar-powered. The facility will also include a cutting-edge test brewery, where Spike will teach local community members about brewing beer at home.