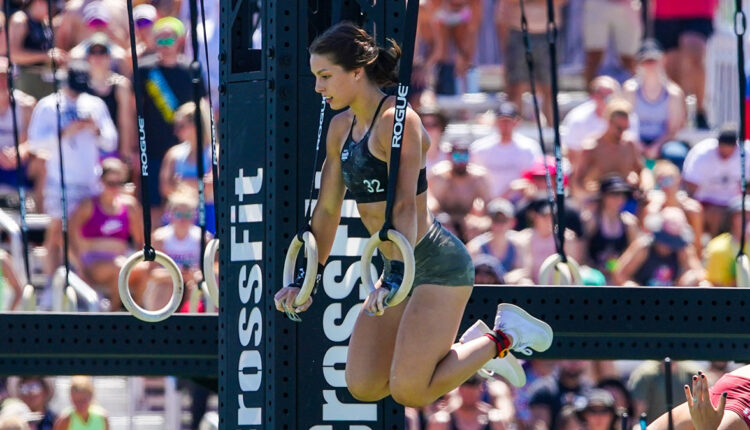 It’s one thing to be a rookie and have a great first day, but it’s a whole other thing to still be in the top three after seven events completed at the CrossFit Games, not to mention to do it as a teenager.

That’s 17-year-old Emma Lawson’s reality. She heads into the Saturday of the 2022 NOBULL CrossFit Games in Madison, WI comfortably in a podium position. She sits in third overall behind only the five-time champion Tia-Clair Toomey, and just three points behind last year’s Rookie of the Year, 18-year-old Mal O’Brien.

Lawson Deets: Last year’s 16-17-year-old champion Lawson has three third place finishes so far and a fourth place, while her worst finish was on Elizabeth Elevated, where she was 16th.

The Bottom Line: Regardless of whether or not Lawson podiums this weekend, in three days and seven events she has undoubtedly solidified herself as a force to be reckoned with among the very top-tier fittest women in the world.

For a daily digest of all things CrossFit. Community, Competitions, Athletes, Tips, Recipes, Deals and more.

Drive to ‘build something special’ in her hometown leads Kenosha’s Carly Werwie-Swartz to leave coaching job at Loyola (Ill.) for UW-Parkside | NCAA Division 1

Warm and muggy with heavy rain possible for weekend