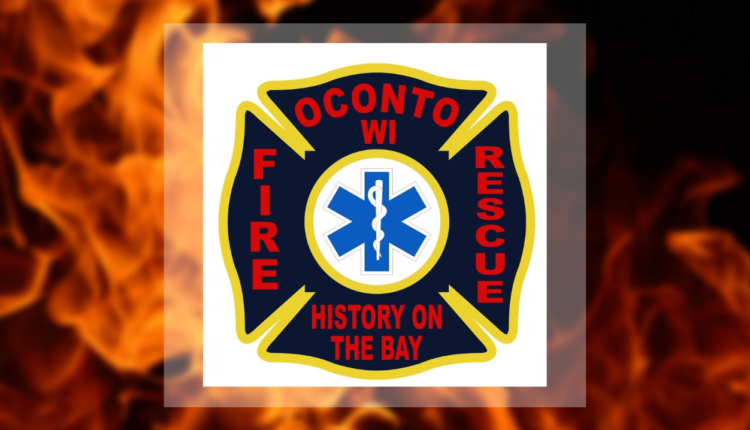 GREEN BAY, Wis. (WFRV) – Officials are shelling out tips and tricks on how to secure a good life jacket after two kayakers found themselves in a dangerous situation while out on the water on Saturday morning.

According to the Oconto Fire and Rescue, just after 11:30 am, crews responded to reports of an overturned kayak with two people hanging on the side of the kayak. Officials confirmed that both individuals were not wearing life jackets.

A rescue boat was subsequently launched and able to quickly locate the overturned kayak.

Upon reaching the kayak, authorities took both kayakers aboard and secured the kayak so it could be towed.

After arriving on shore, the kayakers were assessed for injuries and hypothermia. No injuries were reported.

Following this incident, Oconto Fire & Rescue shared a list of best practices, according to the US Coast Guard, when it comes to picking a safe and secure life jacket: