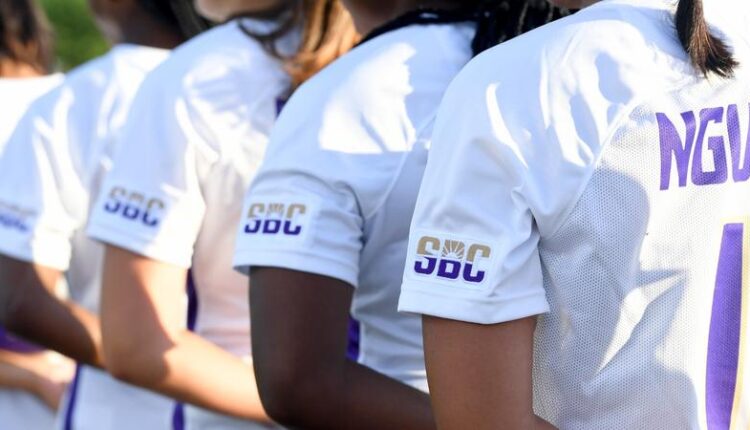 HARRISONBURG, Va. – James Madison women’s soccer head coach Joshua Walters, Sr. has announced the additions of a freshman and two transfers to the team this spring as they look to build off the success from the program’s first run in the Sun Belt Conference.

Shea Collins joins the squad from La Salle, while Brooke Potter comes from Wake Forest. Mia Tuka is enrolling into school a semester early as a freshman.

“We are excited to welcome three amazing young women to our JMU soccer family,” said Walters. “Mia, Brooke and Shea come from various backgrounds and experiences which will add to our overall culture and play. The timing of coming this spring is fantastic as they get to learn who we are, what we value and how we make the game.”

On MLK Day, a choice between fascism and democracy

‘Extensive’ graffiti done to park in Oshkosh, police tipped that juveniles are the culprits