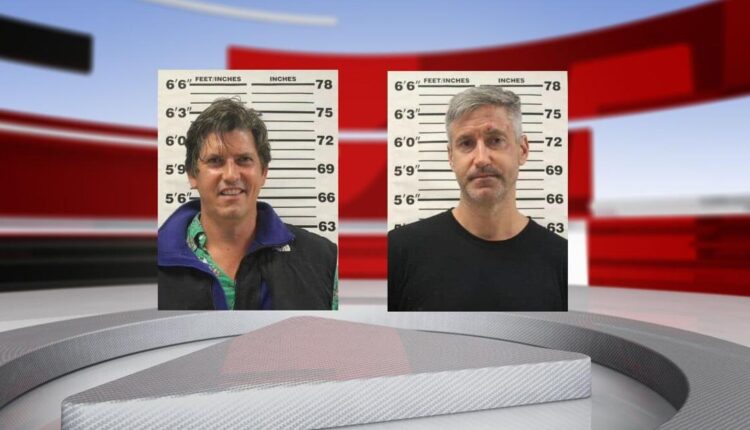 Police arrested brothers Stephan and Evan Meyer, both in their 40s. On Saturday at 2 am, Madison police said several men were climbing over the gate at the Lighthouse Restaurant.

Officers followed and arrested Evan Meyer. But police said Stephan Mayer got into a boat, rammed the dock and pulled away toward Hanover Beach.

A fisherman was in the area and helped police find him. Both men were charged with public intoxication.

Police said the boat is owned by a family member and was taken for evidence.