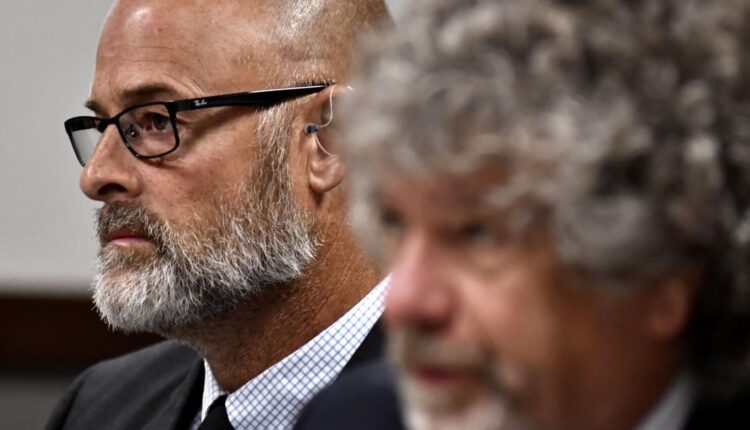 Steinbrink, his attorney Richard Joseph Smith and prosecuting attorney Chris Steenrod appeared before Judge Anthony Milisauskas. Discussion was brief, and a status conference was set for Jan 6, with all bond conditions remaining the same.

Steinbrink Jr. faces six felony charges: one count of theft-false representation as a party to a crime and five counts of misconduct in public office-excess authority.

Another related case will be coming to the courthouse in December. Steinbrink Jr. is seeking an injunction against the Village of Pleasant Prairie to block the release of a report by the Pleasant Prairie Police Department regarding its initial investigation into complaints against the former public works director.

The investigation was transferred over to the Racine County Sheriff’s Office, which ultimately led to the charges levied against Steinbrink Jr.

A Kenosha County resident initially requested information about the charges in July.

Colorado Voters to Decide Whether All Schoolkids Get a Free Lunch