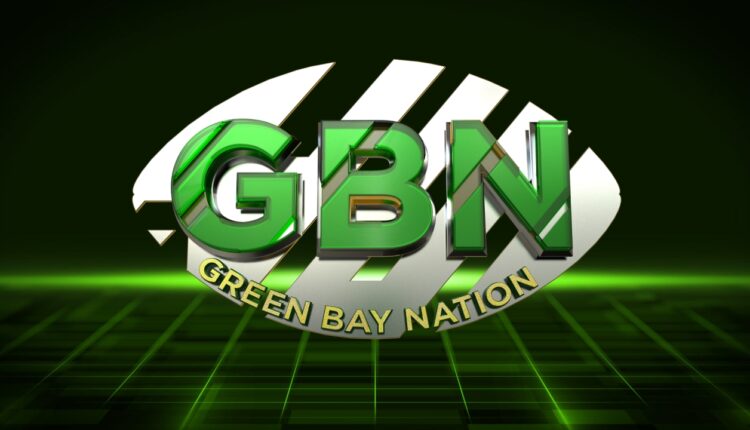 GREEN BAY, Wis. (WFRV) – The Green Bay Packers 27-17 point loss to the Buffalo Bills in Week 8 was their fourth straight, and the Green and Gold drop to 3-5 on the season.

The Packers are looking to bounce back against the Detroit Lions, an NFC North rival. Ryan, Marques, and Lauren discuss how Green Bay’s lack of movement at the trade deadline will impact the team against the Lions and beyond.

Local 5 Sports’ Kyle Malzhan spoke with Packers players about the trade deadline decisions and the team’s support of the players in the locker room. Then Lauren, Ryan, and Marques discussed how the current roster will fare trying to find success and win games.

For Challenge or No Challenge Presented by Fox Cities RetroFoam, Lauren made some strong predictions ahead of the Lions game, and Ryan and Marques had a chance to throw the challenge flag like Matt LaFleur.