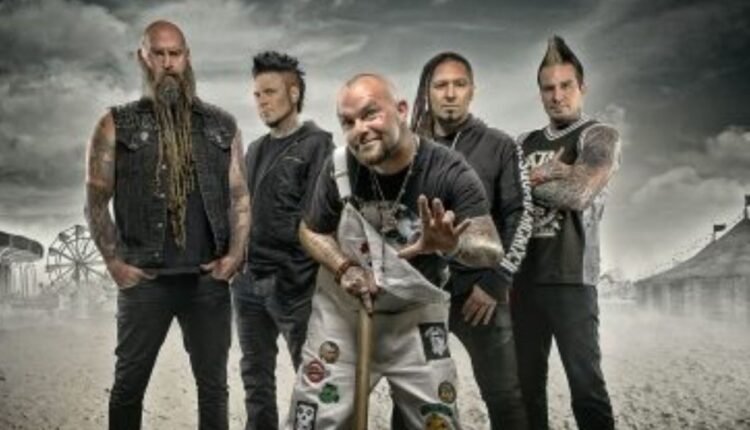 According to a release, the American heavy metal band from Las Vegas, Nevada, is also set to release its ninth studio album, AFTERLIFE, on Friday, Aug. 19.

Get your fall fix: Festivities galore at The Little Farmer in Fond du Lac Co.