Green Bay woman convicted on death of her son 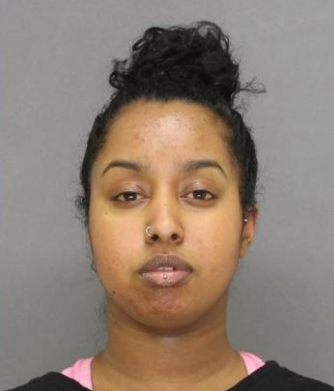 A Green Bay woman was found guilty of litigation on charges relating to her son’s death.

Sagal Hussein, 26, has filed the lawsuit on five counts, namely fatal child neglect, hiding a child’s body, two child neglect and disability charges, while five other counts have been added to the file.

Police found the body of 5-year-old Josias Marquez in the trunk of Hussein’s car on March 31 last year, after he was last seen in November 2019.

Josias was diagnosed with cerebral palsy before his death and was in a decayed, mummified, and clearly malnourished condition.

Police estimated the boy weighed just over 30 pounds at the time of his death.

Hussein must be tried again in court on December 7th.