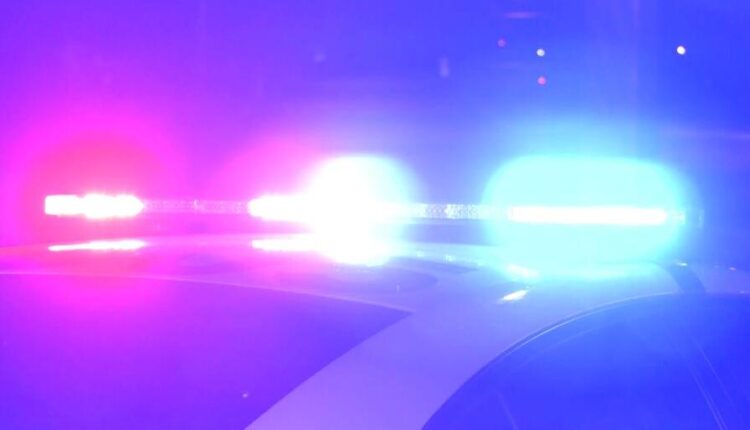 GARDNER, Wisconsin — Authorities issued ice safety warnings Saturday after two people walked through the ice in Green Bay, a week after nearly three dozen people were rescued from a floating chunk of ice that broke away from the shore.

The latest incident happened when two men were driving ATVs back to shore after ice fishing and fell through thin ice near the town of Gardner. A 58-year-old Kewaunee man who walked first through the ice was flown by helicopter to a Green Bay hospital for treatment of what are believed to be non-life-threatening injuries.

A second man who fell through the ice while trying to save the first man was treated at the scene and released.

The incident prompted the Door County Sheriff’s Office to issue a notice of ice conditions. About 30 people were rescued Jan. 9 after being stranded on a severed ice shelf north of Green Bay for about 90 minutes.

“Check conditions before venturing onto the ice and be aware that conditions can change throughout the day,” the sheriff’s warning read. “Create a safety plan and let someone know where you are and when you expect to be back.”

Officials also suggest taking a cellphone with a fully charged battery and taking ice axes in case the ice breaks.