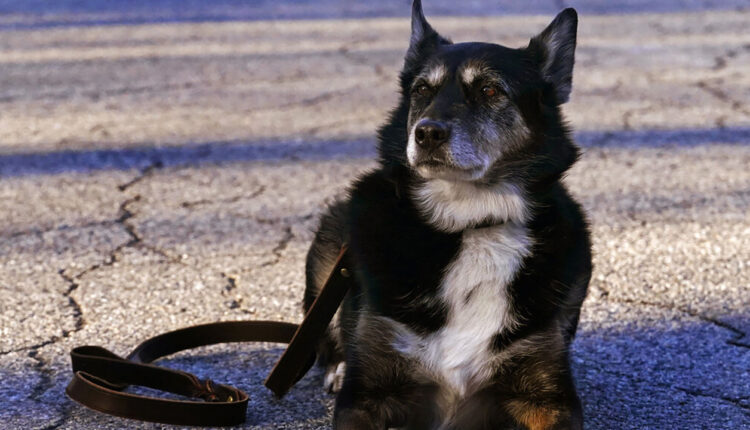 SCITUATE, RI (WPRI) — The Rhode Island State Police said K-9 Ruby was put down on Friday after a “sudden, acute, and untreatable illness.” She was 11 years old.

In 2017, Ruby was able to find a lost and distressed teenager, who happened to be the son of a shelter volunteer who had cared for her as a puppy. Ruby was named American Humane Hero Dog Search and Rescue Dog of the Year in 2018.

In 2022, Netflix released a film based on her life, “Rescued by Ruby.”

“Her partnership with Corporal O’Neil was a special one and their search and rescue work in our K-9 Unit was a great service to the Rhode Islanders who have needed their help. Her award-winning rescue inspired us and we are grateful for her years of service,” said Weaver.

Ruby was with the Rhode Island State Police for 11 years and handled by Corporal Daniel O’Neil. She was an Australian shepherd and border collie mix, adopted from the RISPCA and was one of the first shelter dogs trained to serve with the department.

‘Rescued by Ruby’: How a heroic story led one shelter dog turned K-9 to Hollywood

During her career, she and Corporal O’Neil participated in many search and rescue missions as part of the K-9 Unit and volunteered with the Community, Diversity and Equity Unit, appearing in schools and at many events.

“She became a symbol of hope for all shelter dogs, showing the world what a shelter dog can do when just given love and the chance to shine,” Weaver added. “She had a full, happy, and wonderful life, not only as a trooper, but as part of a loving family. She worked right until the end and never gave up doing what she loved most – making people smile.”

Ruby lived with Corporal O’Neil and his family. She will be honored privately.