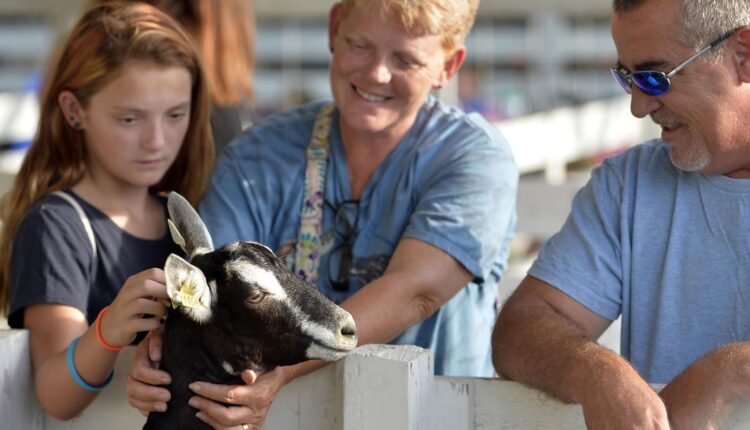 Safety plans created by fair vendors like Alpine Amusements, the carnival provider, will be included in the overall fair safety program, she said.

The health department has offered to review plans submitted by event organizers in Kenosha County.

According to Zirbel, the usual trade fair dates in August offer a considerable additional time during which visitors can be vaccinated.

“The board of directors is of the opinion that by August every adult and now everyone over the age of 16 who would like to be vaccinated had the opportunity to be vaccinated,” said Zirbel. “So. I see that very positively.”

The events for the 100th anniversary include:

The return of the parade on Sunday morning at the fairgrounds;

The opening of the Centennial Plaza (a large seating area for guests).

The addition of anniversary signs on the site with historical facts;

A car show with cars from the last 10 decades;

Anniversary clothes and goods for sale.

The Barrel Room also features fair photos and memorabilia from the past 10 decades.

Here is who really won and lost the spring election | Editorial