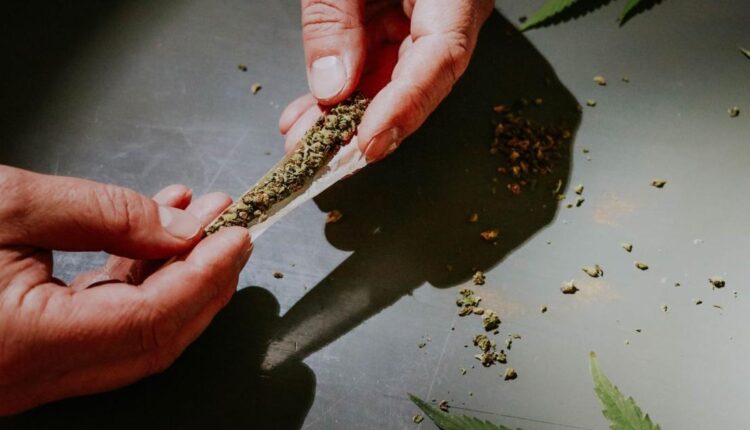 A 26-year-old Kenosha man and a 25-year-old woman face drug offenses and other charges based on a search warrant executed in September.

Byron K. Lee Jr. of the 800 block of 44th Street is expected for a pretrial conference before Judge Jason Rossell in Kenosha County Circuit Court on March 11. He is free from custody of a $500 cash bond.

If convicted of the four felonies, Lee faces a possible maximum sentence of nine years plus ten years of extended surveillance and a total fine of $40,000.

Also charged is Adrianna C. Eckman, of the same address, who faces felony charges of neglecting a child under the age of 6 and maintaining a drug dealership and child neglect. The two crimes carry a maximum possible sentence of three years in prison plus four years of extended supervision and a $20,000 fine.

Eckman, free on a $1,500 signature bond, has a hearing before Judge Anthony Milisauskas Feb. 10.

According to the criminal complaint, officers from the Kenosha Police Department’s Special Investigation Unit began monitoring Lee in August. Police viewed several photos on Lee’s Facebook profile showing suspected marijuana in large bags and jars, along with a posting of “yellow bars” for sale, which police knew was a common descriptive term was about Xanax or Alprazolam.

Police were granted a warrant to search the home, along with vehicles belonging to both suspects. Eckman was stopped in her vehicle on Sheridan Road on September 10 and police found a small amount of marijuana.

Officers then went to the home, where they found a total of 379.29 grams of marijuana, 217 pills of alprazolam, $3,860 in US currency, and scales and other packaging material. Both the marijuana and the pills were “well within reach” of two 10-year-old children at the residence, the complaint said, and both substances “posed an immediate threat to the children’s health based on the location and the environment.” easy accessibility of the place the marijuana and the pills were found.”

These are images of individuals charged with a felony in Racine County. Posting photos are provided by Racine County Police Officers. A defendant is presumed innocent until proven and convicted of guilt.

Beer and Cheese Fest is back – Isthmus