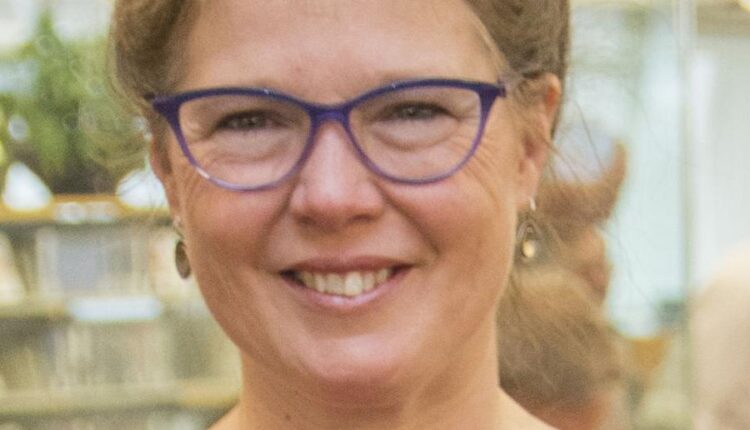 The Kenosha Summer Shindig, a local event meant to bridge political divides through conversation and music, will take place from June 28-30.

The event is co-hosted by various organizations, including local partners Carthage College, the Kenosha Creative Space and the Kenosha Public Library, and national partners Braver Angels, The Caravan, Raise Your Voice Labs and the Human Library Organization. Local musicians Lunde, Flat Creek Highway and the Exuberant String Quartet will perform at the event.

Cameron Swallow, one of the event’s organizers and a member of Flat Creek Highway, is a Wisconsin state coordinator for Braver Angels, a grassroots, nationwide depolarization movement.

“It’s a project of re-humanization,” Swallow said of the organization. “The more I read about it, the more it seemed to intersect with my own worries about our nation and culture.”

Caron said in 2016, he noticed a shift in political rhetoric due to the 2016 presidential election, both in campaigns and between citizens online.

“I noticed [people treating each other with] a lot more antagonism, a lot more vitriol and the way that people communicated a lot less compassion or care or curiosity,” Caron said. “When that election happened, I sort of made a vow to myself that I couldn’t stand on the sidelines anymore.”

A native of St. Ansgar, Iowa but currently living in Los Angeles, Caron said he also seeks to unite rural and urban citizens along with Democrats and Republicans.

“Especially as somebody who is from a rural area and is from a conservative family, and who used to be conservative myself ideologically, I just really felt like it was necessary for those of us who can be these sort of bridges between worlds to show up and try and mediate and facilitate as much understanding as possible,” Caron said.

Swallow and Caron, who are both musicians, each emphasizing how uniting musicians of different genres is analogous to uniting people of different political beliefs.

“I think musicians are especially equipped for bridge building … to be a good musician means you need to be a good listener, and musicians collaborate together across genres [and cultures] all the time,” Caron said. “Why not have musicians lead the way?”

“The idea of ​​using music as a way to bring different [musicians] together is an excellent way to get to know people and the way other people think,” Nowicki said.

Micah Hendler, the facilitator for Raise Your Voice Labs and the blue national music team leader of Braver Angels, said music has a way of connecting people with one another and creating a sense of understanding in a way that simply speaking to someone cannot always accomplish.

The event’s organizers share a common goal: to unite citizens of Kenosha across party lines and across musical genres, and to establish relationships between people who disagree with one another.

“My goal is that Kenosha finds hope and healing in the process of that conversation and that something useful for the future can come out of that process,” Swallow said.

The deadline to register for the event is June 21. Those interested in participating in the event must register in order to get instructions on parking, food and other information. Registration is available at http://bit.ly/kenoshashindig.

5 things we learned about Jan. 6 and Trump from the first hearing