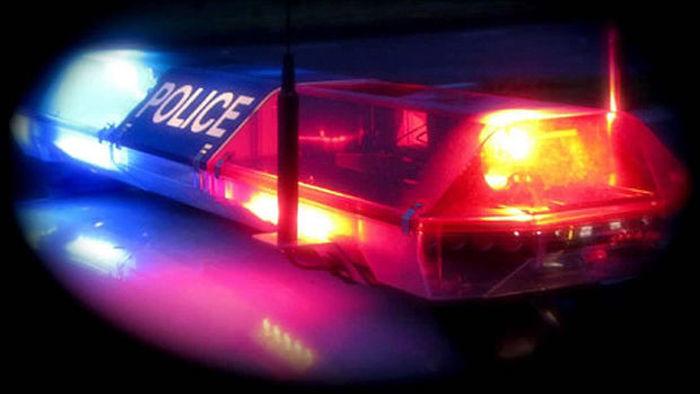 A man with a history of run-ins with the Kenosha Police was arrested after allegedly assaulting a chef in a restaurant when the chef intervened when the man raced at customers, including children.

Matthew Arnst, 34, of Kenosha, was charged Friday of possession of explosives, three cases of threats against a law enforcement officer, disorderly conduct and seven cases of bail related to the incident on Wednesday.

In a separate file, Arnst was charged with criminal property damage and four counts of bail jumping for allegedly throwing a stone through a large window at San Luis Grocery, 1824 52nd St..

According to the explosives charge, Kenosha police were called to Applebee’s restaurant, 6950 75th St., Wednesday at 9:49 p.m. for a report of a fight. When they arrived, the officers spoke to the manager, who said a man identified as Arnst had been to the restaurant.

Staff asked Arnst to leave several times and he started collecting his belongings, including a bike that he had brought to the restaurant. When a cook came out in the restaurant and told Arnst to go, according to the complaint, Arnst took his bike and swung it against the cook, hit him in the stomach and then got into a physical fight with the cook.

Softball shares with Green Bay, Saturday DH at 11am