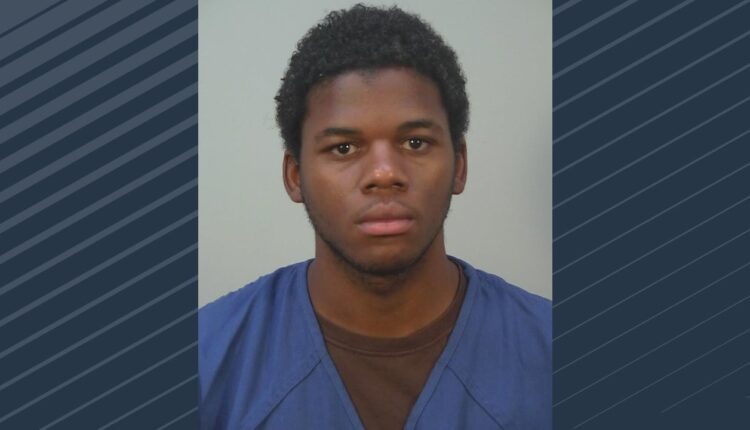 MADISON, Wis. — A Madison man who threatened students inside of a UW-Madison residence hall earlier this year was sentenced to probation this week after reaching a plea deal with prosecutors.

Prosecutors charged 21-year-old David Clash-Miller in late September with eight offenses. He pleaded guilty to two of those charges: threatening a law enforcement officer and disorderly conduct with a hate-crime enhancer. All other charges were dropped as part of the deal.

According to a complaint filed against him, the 21-year-old made several threats to students in the course of a week, including when a group of students playing pool spoke Spanish in front of him. Clash-Miller also allegedly told a student of Asian descent she was going to die, adding, “Thanks for giving me COVID.”

When officers with the UW-Madison Police Department responded to the residence hall to talk with Clash-Miller, the 21-year-old ran from officers leading them on a chase. When officers finally arrested him, Clash-Miller threatened to kill the officers multiple times, according to the criminal complaint filed against him.

Clash-Miller was sentenced to four years of probation. If he violates his conditions, he’ll have to serve six months in jail.