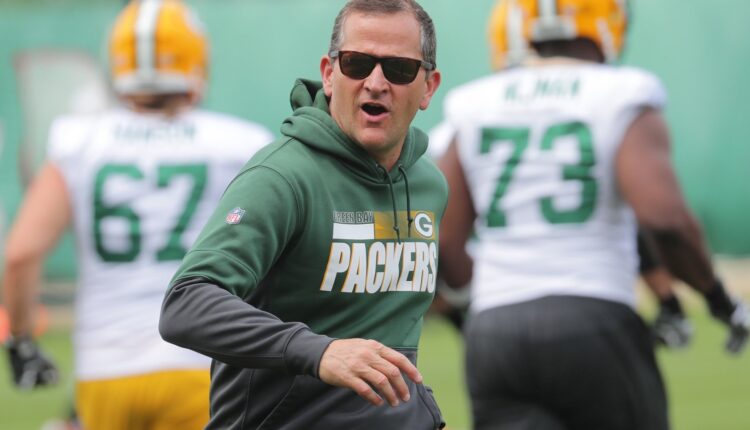 In his time as Head Coach of the Green Bay Packers, Matt LaFleur has done plenty of good.

Taking over a team which had endured back-to-back losing seasons, he quickly led a turnaround culminating in 29 regular season wins across three campaigns.

However, a frustrating and disappointing 2022 season (and particularly Green Bay’s loss to Tennessee) has highlighted LaFleur’s biggest mistake since he took the helm: Hiring Joe Barry as his defensive co-ordinator.

With the season on the line, the Packers allowed the Titans, who came in with one of the worst offenses in the NFL, to put up 27 points. This was the third time in four games Green Bay had allowed 27 points or more.

It has become increasingly clear that the defense, which appeared to be Green Bay’s strength compared to the scuffling offense, was being propped up by Rashan Gary and his ability to make game-changing plays.

Barry had a poor track record as a co-ordinator before his arrival, but the excuse given for this was a lack of talent on the previous units he coached. There is no such excuse this time.

Joe Barry has failed to maximize the talent at his disposal. Players under his tutorship have not developed or have even regressed.

One of the hallmarks of Barry’s defense has been its passive nature. This was on full display on Thursday night when Green Bay’s cornerbacks were playing criminally far off Tennessee’s receivers in crucial situations.

All of this comes in stark contrast to the job Ejiro Evero, who was another candidate for the defensive co-ordinator position, has done in Denver.

LaFleur’s decision to hire the safe, known quantity in Barry over Evero has backfired, and unless the Packers have the sense to part ways with him at the end of the season, a crop of talented defensive players will continue to be stifled.