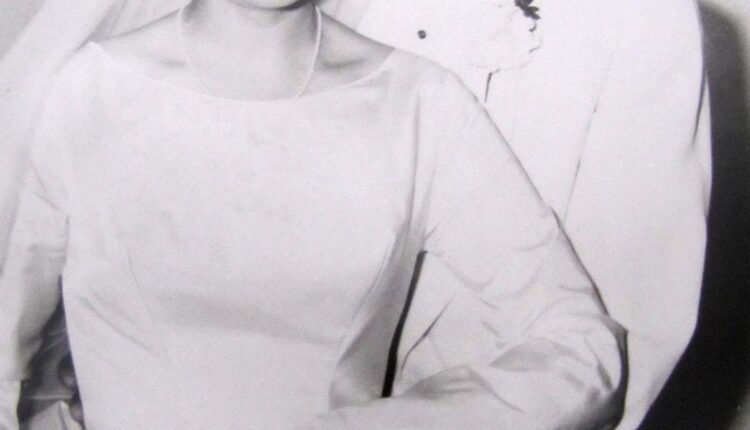 Joan and Robert McGinley of Kenosha celebrate their 60th wedding anniversary on January 27th. A family outing is planned for spring to mark the occasion.

Bob McGinley met Joan Slazes at the courthouse where Bob was employed. Joan was a legal secretary who traveled there frequently. Bob says, “We met on the courthouse steps and the rest is history.”

The couple have three children: Kathleen (Tim) Carney of Kenosha; Patricia (John) Dolnik, of Pleasant Prairie; and Mary (Mark) Albrecht of Brookfield. They have nine grandchildren.

Bob served in the US Army from 1954 to 1957 and was assigned to the Army Security Agency based in Germany.

They are members of St. Peter Church and fans of the Packers, Badgers, Cubs and Brewers.

Get local news in your inbox!