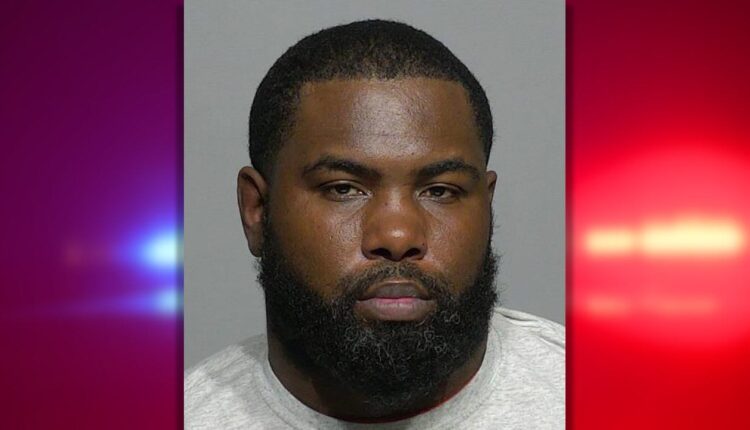 MILWAUKEE – A Milwaukee man is charged with attempted first-degree intentional homicide after an attack on the city’s northwest side in February.

On Feb. 13, police spoke with the victim at the hospital who said she “goes on dates for money,” a criminal complaint states. The victim told police that Collier made plans to pay her $100 to go to dinner with him the previous night.

The victim told the police, according to the complaint that the two had agreed to meet near 71st and Fiebrantz. The victim got in Collier’s SUV, but when she got out to get her cellphone from inside a home, the complaint states Collier began behaving “aggressively,” grabbed the victim around her neck and “slit her throat.”

The complaint states the cut to the victim’s neck was “large, deep, (and) gaping” and required surgery and sutures to repair muscles and lacerations. Upon entry to the hospital, the complaint states, the victim was screaming: “Why did he do this? He tried to kill me!”

During their investigation, the complaint states detectives at the scene spoke to someone who identified the SUV’s driver as someone named “Ken” who often stayed near 10th and Wright. That person also provided a photo of “Ken.”

Detectives used the Elm Grove Police Department’s facial recognition software to find potential identification for “Ken.” The complaint states the “top three highest similarity percentages” all belonged to Kendrick Collier – each of the three with a rating above 99%. Later, detectives linked Collier to the 10th and Wright address via a previous sexual assault case.

The complaint states Collier had a GPS ankle monitor on at the time of the attempted homicide. It placed him in the area of ​​71st and Fiebrantz the night it happened.

In addition to homicide, Collier is charged with first-degree reckless injury. He is scheduled to make an initial court appearance on June 9.