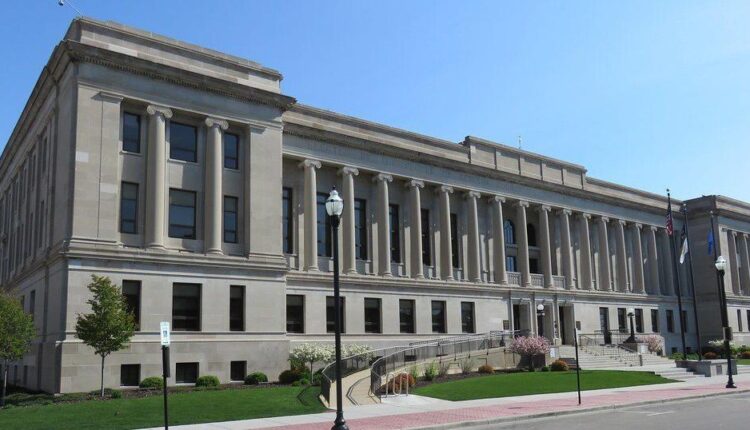 At the end of the first day of a jury trial last week, a settlement was reached in the case of a 33-year-old Kenosha man charged with the death of an 18-year-old woman from a drug overdose in February 2020.

Court records show that Edward T. Shingara pleaded guilty to one count of reckless manslaughter in the first degree, while a second charge of possession of a firearm by a convicted felon was dismissed.

Shingara, who has been held in the Kenosha County Jail since his first appearance on October 26, 2020 on $100,000 cash bail, will be sentenced by Kenosha Circuit Court Judge Jason Rossell on March 14.

The reckless murder charge carries a possible maximum sentence of 25 years in prison plus 15 years of extended surveillance and a $100,000 fine.

According to the criminal complaint, on February 26, 2020, Kenosha police responded to a city residence where they found Shingara performing CPR on the 18-year-old victim. He told police he had not used any drugs the previous night but admitted he saw her “snorting” pills he had given her.

Shingara told police he would buy 100 Percocet pills at a time and that he had given them to the victim in the past. He also stated that he gave the victim some pills a few days before her death and that “he (she) saw her crushing and sniffing the pills he had given her,” the complaint said .

Get the latest local public safety news with this weekly email.