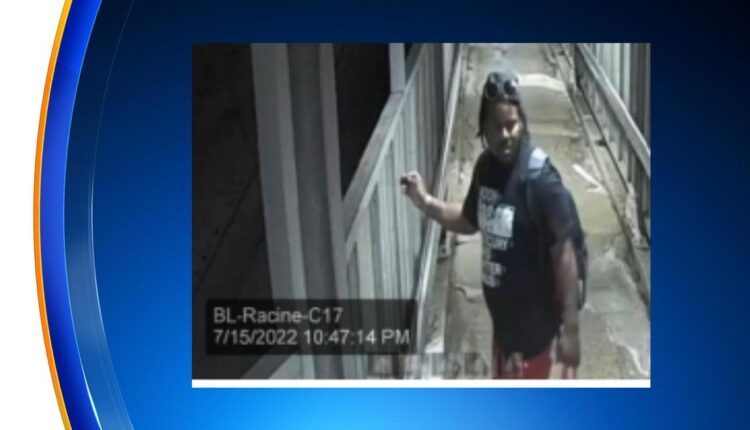 Police said the offender approached the victim in the pedway of the station, located at 430 S. Racine around 10:45 pm

The offender demanded her phone before taking it from her hand and fleeing the station, according to police.

The man is described as African American, between 20 to 30 years of age, 5 feet 5 inches to 5 feet 8 inches tall, long dreads with facial hair, wearing a black baseball cap, black t-shirt, red colored shorts, black and white gym shoes with a backpack on his back, carrying a pink colored bag.

Police remind the public to always be aware of their surroundings, dial 911 to report suspicious activity immediately, and never pursue a fleeing assailant.

Anyone with information about this incident is asked to call the Bureau of Detectives – Mass Transit at 312-745-4443. Anonymous tips can be submitted to CPDTIP.com