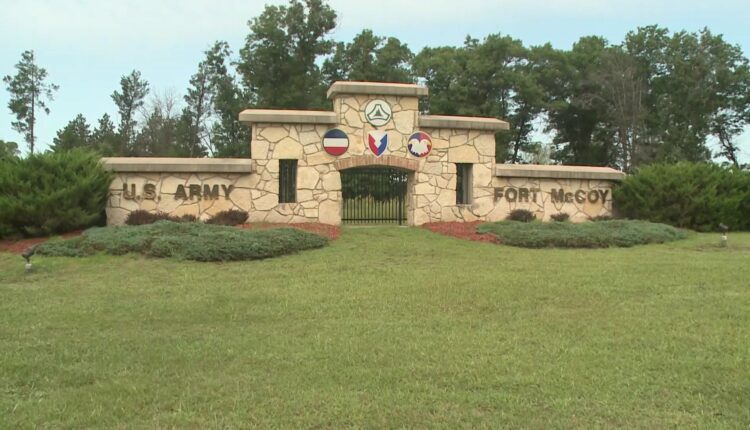 WISCONSIN (CBS 58) – It has been almost two months since Afghan refugees arrived at Fort McCoy.

Some of them are now preparing to leave the base for a new home.

Around 13,000 Afghan refugees are currently waiting in Fort McCoy to receive their papers and be allowed to settle in the United States

The Racine Interfaith Coalition is leading efforts to bring some families to Southeast Wisconsin.

On Tuesday night, October 12, they held their first of several strategy meetings to host these Afghan refugees.

“Number one, we need to start raising money,” said Linda Boyle, co-president of the Racine Interfaith Coalition. “Number two, we have to start by finding possible accommodation.

They say Afghan refugees should arrive later in the fall or early winter.