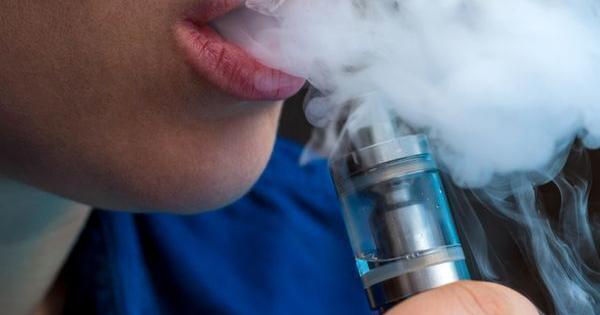 RACINE — A Racine woman allegedly stole vape pens after trying to return one.

Krista M. Smith, 28, of 1700 block of Holmes Avenue, was charged with a felony count of robbery with use of force.

Upon arrival, the officer spoke with the owner who said a woman, later identified as Smith, tried to return a vape pen earlier. He could not accept it, though, because she did not have a receipt.

She then got upset and went behind the counter to grab more vape pens. She managed to grab three Deluxe Pro Vapes and exited the store without paying.

An officer then spoke with a woman who was the driver of the vehicle Smith got into. She said Smith returned from the store angry and mentioned something about an employee putting their hands on her.

Smith was given a $1,000 signature bond in Racine County Circuit Court on Wednesday. A preliminary hearing is on July 6 at the Racine County Law Enforcement Center, 717 Wisconsin Ave., online court records show.


Krista M Smith1700 block of Holmes Avenue, Racine, robbery with use of force.