Source – Green Bay Packers lose OL Elgton Jenkins’ start to the ACL, which was torn at the end of the season 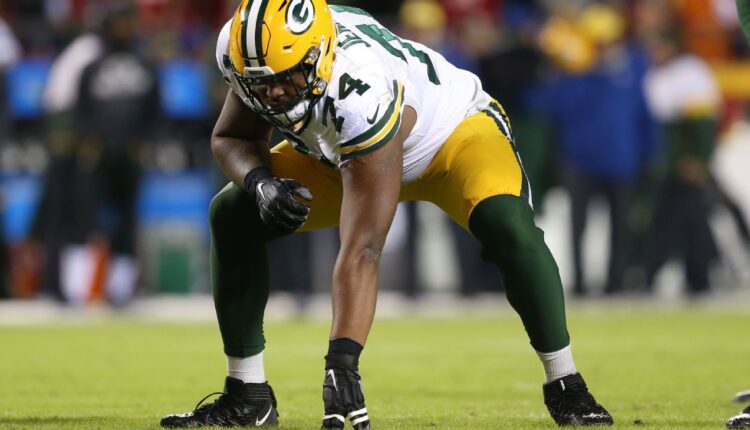 Tests have confirmed that Green Bay Packers’ offensive lineman Elgton Jenkins suffered a cruciate ligament rupture at the end of the season during Sunday’s 34-31 loss to the Minnesota Vikings, a source told ESPN’s Adam Schefter.

He sustained the injury to his left knee early in the fourth quarter and was disqualified almost immediately.

If Bakhtiari doesn’t come back this week, the Packers will face Yosh Nijman, their No. 3 left tackle, on Sunday when they host the Los Angeles Rams. Nijman finished the game on Sunday and held up well in three starts earlier this season when Jenkins sustained an ankle injury.

The Packers’ plan was that whenever Bakhtiari was cleared to return – if he came back this season – Jenkins would return to the left guard.

‘An Arm and a Leg’: The Insurance Warrior’s Battle Plan