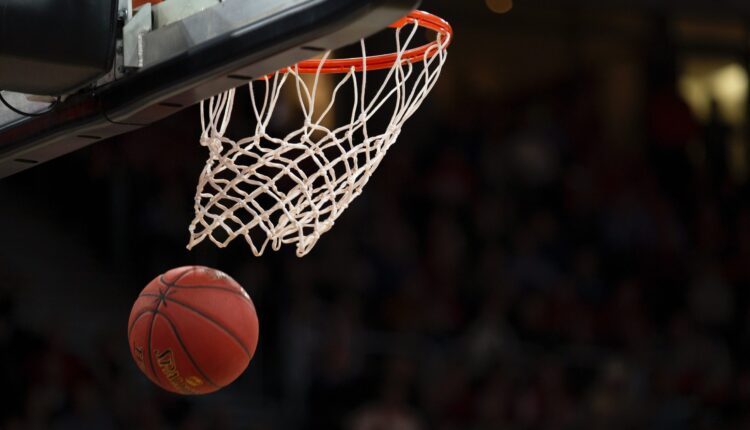 The Kenosha St. Joe’s boys’ basketball team looks to continue a string of recent athletic successes at the school. The Lancers currently rank seventh in the Wissports.net Division 4 poll with a season record of 9-2.

Last fall, the St. Joe’s football team won a conference title and made it to stage three of the WIAA playoffs, while last spring the baseball team won the WIAA Division 3 State Championship. Head Coach Jose Garcia wants to continue that winning culture with his basketball team after an 11-8 season last year.

“Andrew (Alia) is our type and our workhorse,” Garcia said. “He’s our goalscorer and we try to overtake him on many occasions.”

After finishing fourth in the Metro Classic Conference a season ago, Kenosha St. Joe’s leads the conference this year with a 5-1 record. The Lancers meet the other conference top dogs in Dominican and St. Thomas More this week.

“It’s a tough conference and we want to win it and it’s a struggle to get there,” Garcia said.

St. Joseph Catholic Academy, commonly known as St. Joe’s, is a comprehensive Catholic college preparatory school for grades 3K – 12 designed to teach the whole child. Supported by ten local communities, St. Joe’s has grown to become the largest private school in the area. With the highest graduation rates, ACT averages, and AP pass rates in Kenosha County, every student learns to serve God, others, and the community. The Academy’s upper campus is at 2401 69th St. and the lower campus is at 7207 14th Ave. in Kenosha.

The Wisco Huddle is your connection to high school sports nationwide. Subscribe today to keep up to date with your favorite teams.

Semi-truck accident on I-80 near Madison Ave. has traffic blocked