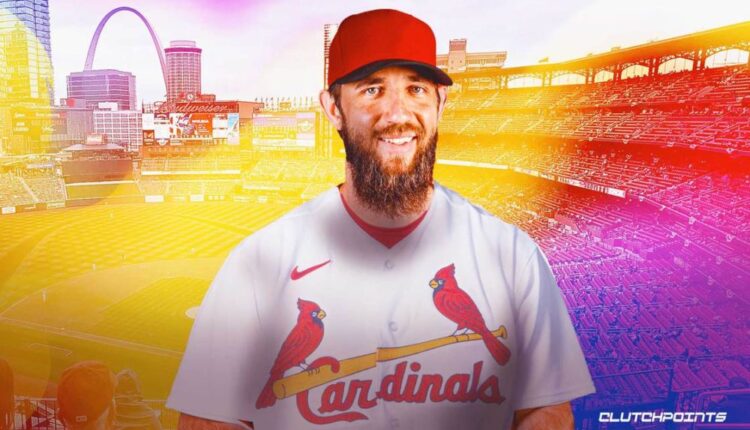 The St. Louis Cardinals have gotten off to a solid start in 2022, as they are currently 32-23, good for second place in the National League Central behind the Milwaukee Brewers. The Cardinals have been powered by one of baseball’s best lineups, as their 269 runs scored to date rank fourth in the majors.

However, their pitching has not been nearly as good, with their staff combining to rank 14th in ERA. While not poor by any means, it’s clear that a staff that has been without ace Jack Flaherty and has been forced to rely on 40-year-old Adam Wainwright and 33-year-old Miles Mikolas could use an upgrade.

MLB Network insider Jon Morosi has a player in mind for St. Louis. During a television appearance, Morosi mentioned Arizona Diamondbacks left-hander and former World Series MVP Madison Bumgarner as a potential fit for the Cards.

If Madison Bumgarner keeps pitching like this, where could he land at the @MLB Trade Deadline? I discussed that subject and more with @LaurenShehadi this morning on @MLBNetwork. pic.twitter.com/RmgHBssTC9

As Morosi said, Bumgarner is enjoying a strong season, which could have him on the radar of contending clubs like the Cardinals at the MLB trade deadline. Bumgarner, who has pitched to a 3.31 ERA in 11 starts, has over 100 innings of postseason experience.

What might give the Cardinals pause is that the Diamondbacks southpaw is under team control through 2024, with the 32-year-old due to be paid $23 million in 2023 and then another $14 million the following season.

The Cardinals might want the Diamondbacks to eat a fair portion of that salary if the two clubs did come together for an MLB trade deadline deal. It’s early to be speculating about deadline deals.

However, Bumgarner and the Cards would seem to be a logical fit on paper.