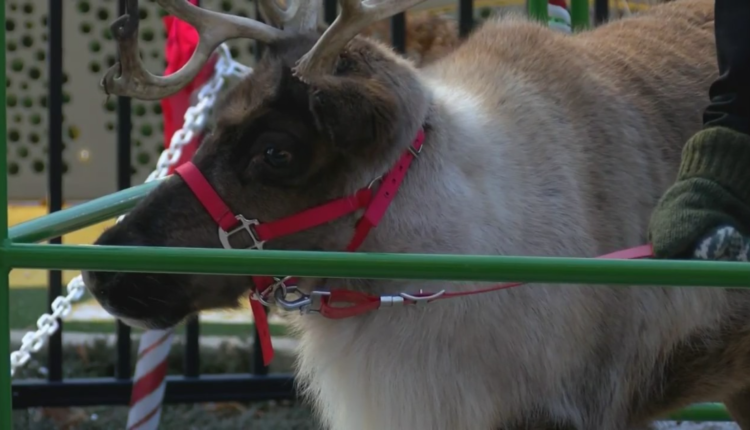 GREEN BAY, Wis. (WFRV) – It’s the day after Thanksgiving, and Titletown is already prepared for the holidays.

“We love to hug the cold and we want people to come out and see that winter is still a great time of year,” said Jessica Dickhut, Titletown’s event coordinator.

On Friday, Titletown hosted its fourth Winter Jubilee Warm Up. The skate tape was very popular and attracted hundreds of skaters throughout the day.

“This is a great ice rink and there aren’t many indoor rinks here so this is a great resource,” said Steve Kohlmann, who took his family to the Winter Jubilee Warm Up.

“I really like racing with my uncle,” added Steve’s 11-year-old daughter Clarissa.

During the Winter Jubilee Warm Up, children had the opportunity to snap a picture with Santa’s reindeer, watch a winter-themed movie on the big screen and watch a live concert.

“Gobble Until You Wiggle”: Jacksonport is holding its 25th Thanksgiving Parade & Benefit

The soccer field and the park were also open. Visitors were also able to see a seven-minute light show projected onto the west facade of Lambeau Field. The light show is to take place every half hour on Fridays and Saturdays until Christmas and on some other selected dates.

The Winter Jubilee Warm Up continues tomorrow with the same event schedule.