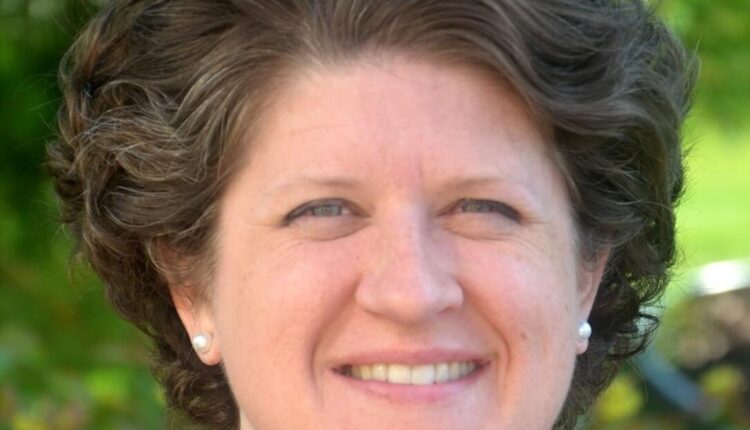 In her second annual address on the state of education in Wisconsin, schools superintendent Jill Underly took on conservative attacks on teaching about racism in K-12 classrooms, defended the Evers administration’s proposal to use $1 billion of the state’s revenue surplus toward a historic funding increase for public schools and took some direct shots at Republicans.

School curriculum that teaches critical thinking requires tackling difficult concepts, Underly said. “And teaching difficult concepts can mean teaching about racism and sexism. To not do this would be a blatant disregard of the truth of our country’s history, and an erasure of our students’ lived experience.”

Parents, conservative activists and some Republican legislators in Wisconsin have been calling for the removal of books from school libraries they deem “inappropriate” and even pushing for the prosecution of teachers who give students access to a specific list of books dealing with race, gender and LGBTQ teens.

Underly pushed back on that movement. “The only way to teach the complete story of the United States is to include the history of racism,” she said, adding that  “denying the centrality of slavery and racism just because it’s uncomfortable does nothing but endanger the continuation and strength of our democratic society.”

“Saying otherwise is problematic,” she said, “and racist.”

She also took a shot at conservative activists who have pushed policies to prevent teachers from using the gender pronouns that students prefer, telling LGBTQ students in Wisconsin, “I’ve got your back.”

“Such rhetoric and policies are harmful and dangerous to students’ emotional safety and mental health,” Underly declared. Affirming students’ gender identities is “suicide prevention,” she said, adding, “Pronouns save lives.”

Underly called on Wisconsinites in communities across the state to use their influence within their own social circles to tamp down the divisive politics swirling around schools by talking to the people they know: “If they are disrespecting our teachers, or calling to defund public schools, or weaponizing our kids’ identities… then it is up to us to speak up and stop them,” she said. “That is a role we all have to play.”

Underly also defended the proposal she and Evers recently announced to spend one-sixth of Wisconsin’s projected $6 billion budget surplus on a major new investment in schools, including targeted funding for mental health programs and  $750 million for special education, which has consumed a larger and larger share of school districts’ budgets in recent years as the state has taken on less of the funding burden. Underly and Evers’ proposal increases the state’s share of  special education costs to 45% in the first year of the two-year budget and 60% in the second year, with a goal of having the state pay 90% by the end of the subsequent biennium.

“Critics will say we spend too much on education, or that DPI is always asking for more money,” Underly said in her speech. “But let me put that into perspective for you.” She cited data showing that for the past 12 years school funding has failed to keep pace with inflation. During the same period, she noted, and for the last three decades, revenue limits have been frozen.

“For 30 years now, our school districts have not received their constitutional and promised investment from the state,” Underly said, “and instead the responsibility to increase spending so our schools can buy those computers, or hire that tech-ed teacher, or update their bus fleet has fallen on the shoulders of local taxpayers.”

“To be clear, the Legislature has the financial means to help our public schools. They are simply choosing not to,” she added.

While she spent much of her speech praising teachers honored by her department this year for their creativity and for supporting students through challenging times, Underly spoke most passionately when attacking Republicans in the Legislature. She accused them of “attempting to undermine public education — through their funding decisions, and also by specifically targeting the relationship and trust between schools and families — all for political gain.”

In a statement responding to Underly’s address, Republican gubernatorial candidate Tim Michels said she had “failed to provide Wisconsin taxpayers and families any information on the actual state of education.”

“Rather, Underly’s remarks served as a political stump speech in favor of woke policies and against the Legislature, despite the supposedly nonpartisan position,” Michels said.

Underly compared Wisconsin’s education system to a car. The state’s schools are “running on fumes,”  Underly said. “The last time we filled the gas tank all the way was decades ago.”

Funding for schools and libraries is more than an economic necessity, she argued, it is a moral imperative to nurture Wisconsin students. “These kids are gonna change the world one day,” she concluded. “We must nurture them. We must prepare them well.”