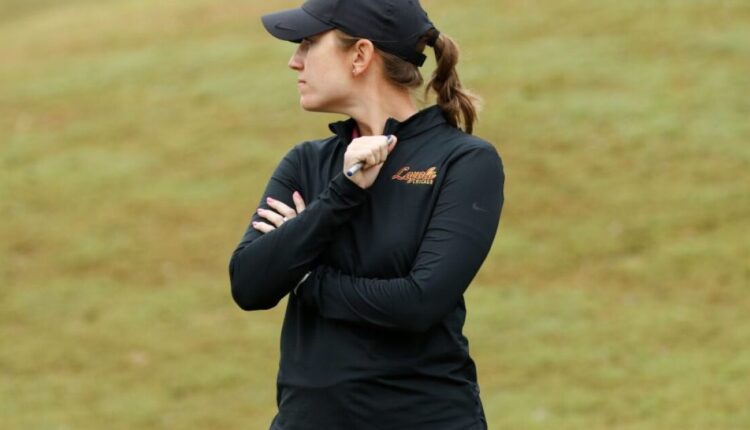 TMJ4 News is featuring a segment in conjunction with our partners at Kenosha.com. Each Wednesday, we will profile their “Kenoshan of the Week.”

This week, we introduce to you Carly Werwie-Swartz. She was hired as the first-ever Director of Golf at UW-Parkside.

Werwie-Swartz is a Kenosha native and officially starts her new job next week.

According to Kenosha.com, in high school, she led the Red Devils to the WIAA Division 1 state championship in 2005. In college, she played at the University of Wisconsin from 2008-12. Kenosha.com reports she still holds a share of the 72-hole school scoring record with a 296 at the 2010 Big Ten Conference Championships. She ranks 13th in program history and has a career scoring average of 77.35.

She competed for three years on the LPGA Symetra Tour, which is now known as the Epson Tour. She then qualified for the final stage of the association’s Q-School on three occasions. She served as a graduate assistant at Carthage College from 2016-18.

In addition to all her experience, Werwie-Swartz spent four seasons as the head women’s golf coach at NCAA Division I Loyola University Chicago. She led the Ramblers to one of the best seasons in the school’s history in 2021-22.

Read the full story at Kenosha.com.

Check out the previous Kenoshan of the Weeks: